Julia Roberts is being honored by the Academy Museum of Motion Pictures at its second annual gala in October, the…
Listen now to WTOP News WTOP.com | Alexa | Google Home | WTOP App | 103.5 FM

Julia Roberts is being honored by the Academy Museum of Motion Pictures at its second annual gala in October, the organization said Friday. The Oscar-winner will be presented with the Icon Award in recognition of the significant global cultural impact of her career.

“Over the course of her expansive and renowned career, Julia has embodied iconic characters and memorable roles,” said Jacqueline Stewart, the newly instated Director and President of the Academy Museum, in a statement. “We are thrilled to be honoring her continued excellence in the industry and contribution to the arts.”

Roberts won an Oscar in 2000 for her leading role in “Erin Brockovich.” 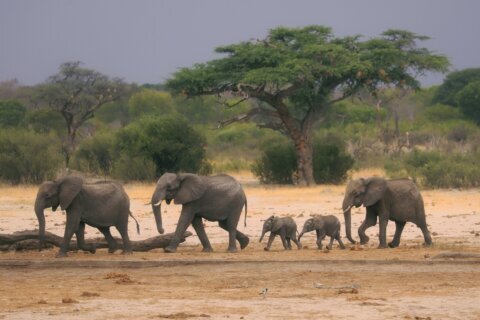 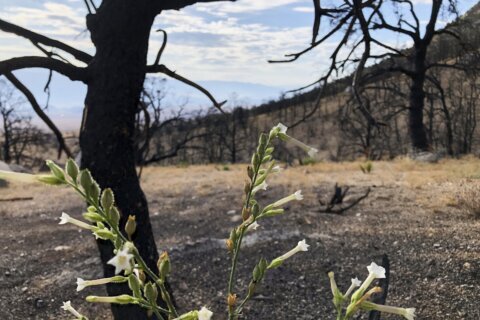 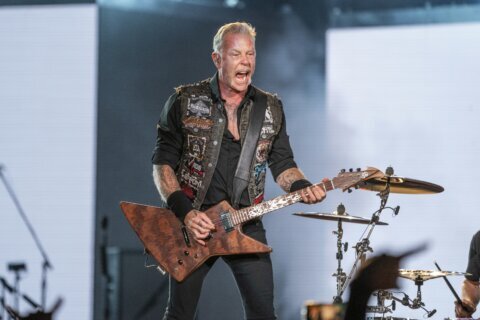