The rock band’s appearance is set for Sunday, May 1, and will be its first at the event since 2016.

The group has sold 80 million albums, collected six Grammy Awards and been inducted into the Rock and roll Hall of Fame. Their 12th studio album, “Unlimited Love,” was released April 1.

Last month, the festival announced plans to find a replacement for the Foo Fighters, which canceled all upcoming concert dates after the death of the band’s drummer, Taylor Hawkins. Their scheduled time slot has now been filled by the Red Hot Chili Peppers.

Started in 1970, Jazz Fest annually celebrates the unique culture and heritage of New Orleans and Louisiana, alongside performances by nationally and internationally renowned guest artists. It is returning after a two-year hiatus brought on by the COVID-19 pandemic. 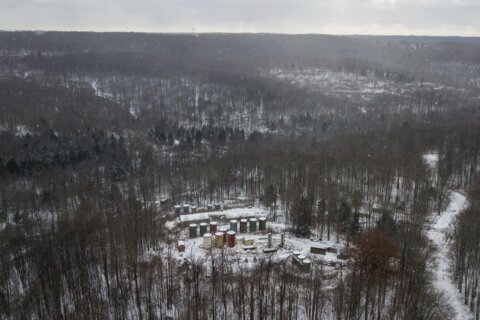