Sunday’s shooting at the Taboo Nightclub and Lounge in Cedar Rapids also injured 10 other people.

Police didn’t provide an update Monday on the condition of everyone who was wounded. A day earlier, officials said one person was in critical condition Sunday while the other injuries ranged from minor to serious.

Police continued investigating the shooting Monday. No arrests have been reported. 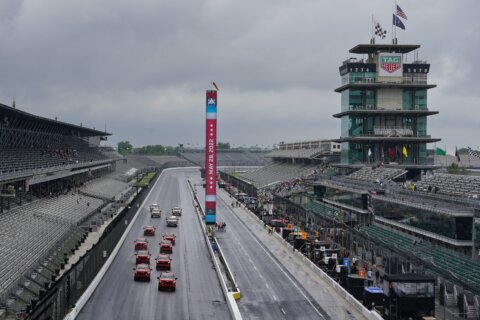 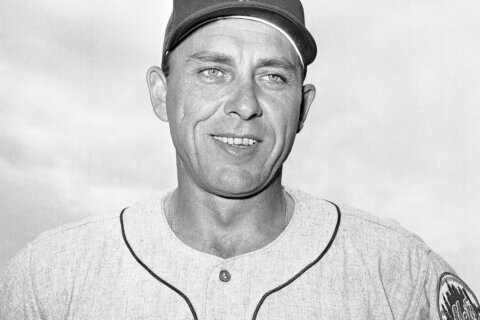 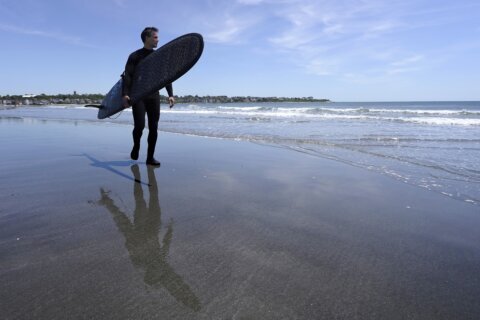