AGOURA HILLS, Calif. (AP) — Construction has begun on what is billed as the world’s largest wildlife crossing for mountain lions and other animals caught in Southern California’s urban sprawl.

Officials held a ceremony Friday to mark the start of construction of a $90 million bridge over a freeway and feeder road that is about 35 miles (56.33 kilometers) northwest of downtown Los Angeles.

“This wildlife crossing could not have come at a better time. It is truly a game changer,” said Jeff Sikich, biologist for the National Park Service. “Today’s groundbreaking sets a path toward saving our local mountain lions and supporting the diversity of wildlife in this whole region.”

The bridge will stretch 200 feet (61 meters) over U.S. 101 to give big cats, coyotes, deer and other wildlife a safe path to the nearby Santa Monica Mountains. It is expected to be completed by early 2025 and will be named the Wallis Annenberg Wildlife Crossing for the philanthropist whose foundation donated $25 million.

About 300,000 cars a day travel that stretch of the 101 in Agoura Hills, a small city surrounded by a patchwork of protected wildland that the new crossing will connect.

The star of the fundraising campaign to build the bridge was mountain lion P-22, who traveled across freeways and made his home in a huge Los Angeles park. While he is unlikely to use the span because he lives many miles away, P-22 became a symbol of the shrinking genetic diversity of wild animals that must remain all but trapped by sprawling development or risk becoming roadkill.

Scientists tracking mountain lions fitted with GPS collars found over decades that roadways are largely confining animals in mountains that run along the Malibu coast and across the middle of Los Angeles to Griffith Park, where P-22 settled.

On Thursday, a mountain lion was struck and killed on a nearby freeway. J.P. Rose, a senior attorney at the Center for Biological Diversity, said these deaths are preventable if the state invests in more wildlife crossings.

Wildlife crossings — bridges and tunnels — are common in western Europe and Canada. A famous one in Banff National Park in Alberta spans the Trans-Canada Highway and is frequently used by bears, moose and elk.

Cara Lacey, project director for wildlife corridors and crossings project at the Nature Conservancy, said her organization has been mapping out other wildlife crossings that she hopes can also be built so animals can seek out mates and food sources.

“We can do this everywhere,” she said. “We and our partners have a vision for reconnected California where wildlife does not have to compete with cars to cross roads.” 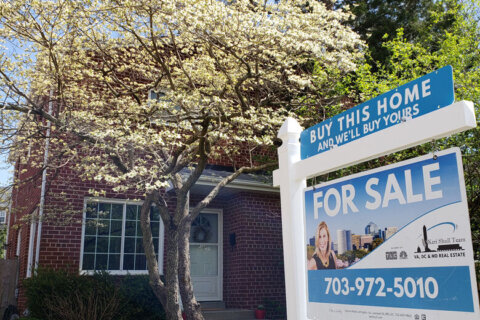 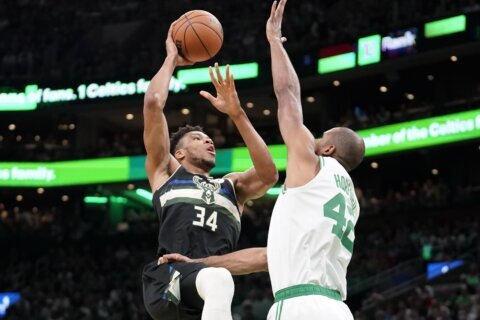