Tiger fatally shot after biting arm of man near enclosure

NAPLES, Fla. (AP) — A sheriff’s deputy shot a Malayan tiger that grabbed the arm of a man who was either feeding or petting the animal at a zoo in southwest Florida, authorities said.

The Collier County Sheriff’s Office said the man, believed to be in his 20s, was seriously injured Wednesday evening when he entered an unauthorized area near the tiger’s enclosure at Naples Zoo at Caribbean Gardens. The man works for a third-party cleaning service contracted to clean restrooms and the gift shop, the sheriff’s office said.

News outlets reported the 8-year-old tiger named Eko later died. The zoo posted on its website that it will remain closed on Thursday.

“Preliminary information indicates that the man was either petting or feeding the animal, both of which are unauthorized and dangerous activities,” the sheriff’s report said.

Investigators said they believe the tiger grabbed the man’s arm after he breached a barrier fence and put his arm through the fence surrounding the enclosure.

The first deputy to arrive at the scene kicked the enclosure to try to get the tiger to release the man’s arm from its mouth. “But the deputy was forced to shoot the animal,” the report said.

The man was taken to a hospital in nearby Fort Myers, officials said. His name was not released and his condition was not known Thursday.

According to the sheriff’s office, the tiger retreated back into its enclosure after being shot. Deputies flew a drone inside and found the tiger was not responsive. A veternarian later sedated the tiger and had planned to examine the animal, the report said.

On Tuesday, the zoo’s Facebook page featured a photo of Eko.

The Malayan tiger is one of the smallest tiger species found throughout the southern and central Malay Peninsula and southern parts of Thailand, according to Malaysian Wildlife. It is the national symbol of Malaysia.

In 2016, a Malayan tiger attacked and killed a zookeeper at the Palm Beach Zoo. An autopsy found that Stacey Konwiser, 38, died of a fractured spine, a lacerated jugular and other neck injuries suffered when she was attacked by the 12-year-old tiger named Hati. 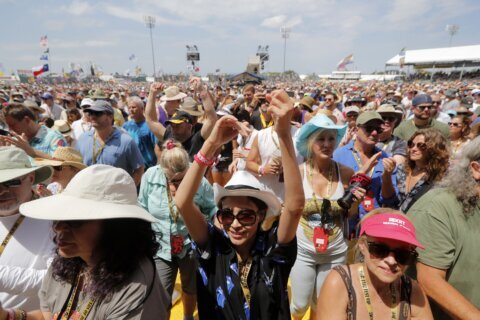 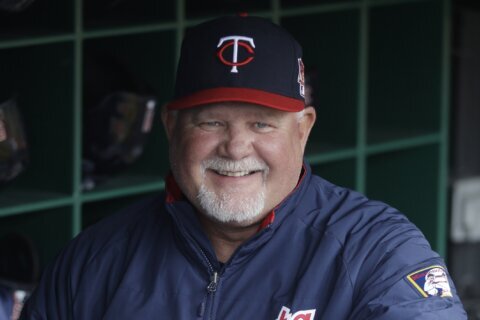 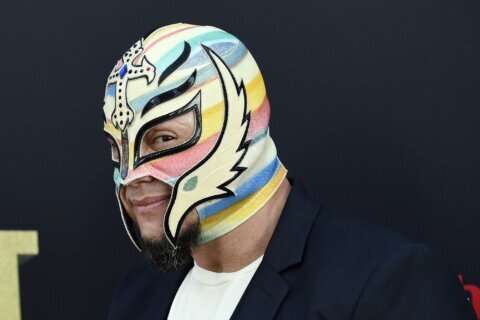