Texas jury awards $301B settlement in suit against bar

CORPUS CHRISTI, Texas (AP) — A Texas jury has awarded a largely symbolic settlement of more than $301 billion in a lawsuit against a Corpus Christi bar brought by the family of a woman and her 16-year-old granddaughter who were killed in a car crash with a drunken driver.

The suit against Beer Belly’s Sports Bar stems from a 2017 crash that killed 59-year-old Tamra Kindred, Aujuni Anderson, and the other driver, Joshua Delbosque. Kindred’s daughters alleged in their suit that the bar served Delbosque a “dangerous amount of alcohol” and that the 29-year-old Delbosque later ran a red light at 91 mph, causing the crash.

A Nueces County jury awarded the eye-popping figure to Jennifer Kindred and Elizabeth Anderson on Tuesday, but their lawyer said the women don’t expert to receive payment from the now-closed bar. Beer Belly’s and its owner were ordered to pay them $1.04 billion in “actual damages” and another $300 billion in “exemplary damages,” court records show

Attorney John Flood said “the jury sent a very loud message that if alcohol providers trade money for the safety of their patrons and the public, there must be accountability.”

A lawyer for Beer Belly’s and its owner, Jovani Castillo, did not immediately respond to a request for comment. The bar closed in 2019, according to The Houston Chronicle. 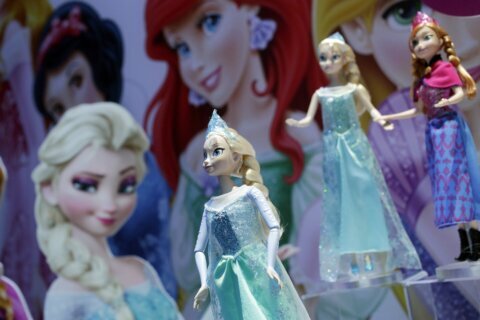 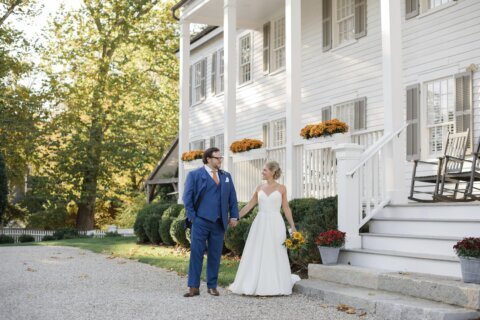