Sport climbing’s popularity has risen in recent years as more climbers have turned out to scale walls indoors and out.

The sport, like nearly everything else, lost its footing a bit during the pandemic but most indicators show it’s well on its way to returning to peak numbers from 2019.

Climbing’s inclusion in the Olympics for the first time has given the sport a bit of a boost as well.

“We’ve definitely seen some growth and just a peak in interest in the sport post-Olympics,” said Charlotte Bosley, chief marketing officer of El Cap Climbing Gym. “It really does speak to the idea of people getting exposed to a sport and really trying to figure out how they can learn more.”

Sport climbing was one of four new sports added to the Olympic program at the Tokyo Games this summer, along with skateboarding, surfing and karate.

The buildup to the Olympics gave sport climbing a boost in exposure, particularly with print media outlets wanting to explain the new sports. The visuals in Tokyo were great, too, — athletes hanging by fingertips, leaping, sometimes hanging upside down on multicolored holds on walls reaching upwards of 15 meters.

The United States was one of two countries to have three climbers qualify for the finals, with Nathaniel Coleman taking silver.

The only problem: climbing didn’t get the primetime exposure like some of the other sports. Broadcasts of climbing were typically at off times or shown as part of highlight packages in prime time.

“It was a little bit of a bummer,” USA Climbing CEO Marc Norman said. “Before the Olympics, I was sharing with a lot of gym owners, hey, we’ll see this increase. Sports see it all the time. But I think with NBC’s less-than-ideal numbers out of the Games for a wide variety of reasons, we’re seeing that play itself out in just not as many people saw climbing as part of the Games.”

Even so, the inclusion in the Olympics provided a lift to a sport whose popularity has soared as indoor climbing gyms have popped up across the country.

No longer did prospective climbers have to load up with gear and travel to backwoods areas to try the sport. All that’s been needed in recent years is what’s often a short drive to a climbing gym, a quick step and click into a harness, and off you go.

Indoor climbing has turned into a $500 million industry with nearly 600 gyms spread across the United States, according to 2021 IBIS indoor climbing wall market research. The net number of climbing gyms in the US grew by 5.21% in 2019, but industry revenue dipped an estimated 25.8% in 2020 as people were forced indoors due to COVID-19.

As people started venturing from their homes again, climbing gyms started to see an uptick in interest again.

USA Climbing, which oversees the US Olympic team, saw its membership get cut nearly in half to about 7,500 in 2020, but has seen a nearly 50% increase so far this year.

“It’s too early to see if we’ll get back to the 2019 levels just yet, but we’re optimistic and so far it is looking good,” Norman said. “Then the question is how much of that is Olympic driven? Certainly, it didn’t hurt.”

Certainly not at El Cap.

The company, which has 16 climbing gyms across the country, saw increased visits throughout the summer, including 10% just in July, when the Olympics started. Its website traffic increased 45% during the week of climbing’s Olympic debut and there was a 100% increase in online interactions.

“Having sport climbing in the Olympics and showcased in the Olympics in July, we definitely have seen a lot more interest in climbing,” Bosley said. “People are just intrigued by the community this sport brings forward.”

And keeping the sport moving forward with them. 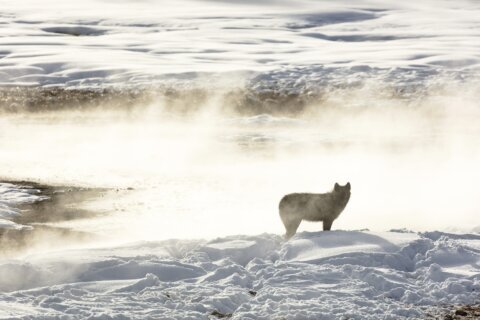 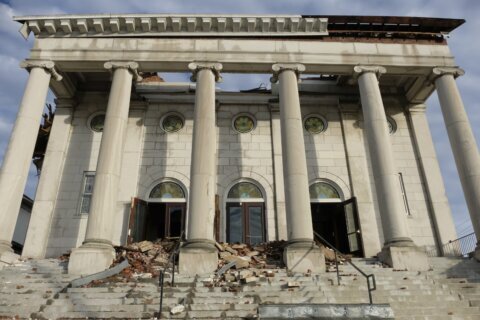 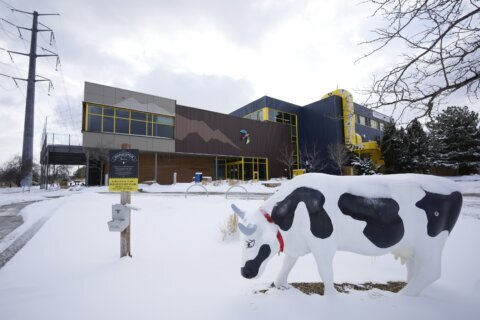