The Salzburg Festival is projecting for a return to normal next summer, announcing a schedule of 228 performances over 45…
Listen now to WTOP News WTOP.com | Alexa | Google Home | WTOP App | 103.5 FM

The Salzburg Festival is projecting for a return to normal next summer, announcing a schedule of 228 performances over 45 days that include a new production of Béla Bartók’s “Bluebeard’s Castle” paired with Carl Orff’s “A Play on the End of Time.”

“We are doing a full program. We cannot predict how it will be in the summer,” festival artistic director Markus Hinterhäuser said during a telephone interview. “We had two summers when we had the pandemic situation and we had to react.”

Hinterhäuser hopes the festival’s regular audience, usually drawn to Austria from more than 80 nations, will return for the first time since 2019 after skipping last summer due to travel restrictions.

The Bartók/Orff will be conducted by Teodor Currentzis and directed by Romeo Castellucci. The schedule announced Friday, which runs from July 18 to Aug. 31, includes new stagings of Puccini’s “Il Trittico” directed by Christof Loy and conducted by Franz Welser-Möst; and Janácek’s “Kát’a Kabanová” directed by Barrie Kosky.

“There is a very common relation between these three pieces, even though the musical drama is totally different,” Hinterhäuser said. “Everything can be seen in a kind of larger perspective, referring to ‘The Divine Comedy’ of Dante.”

Returning revised versions include Verdi’s “Aida” in a Shirin Neshat production from 2017 starring Anna Netrebko, and Mozart’s “Die Zauberflöte (The Magic Flute)” in a Lydia Steier staging from 2018.

Rossini’s “Il Barbiere di Siviglia (The Barber of Seville),” directed by Rolando Villazón and starring mezzo-soprano Cecilia Bartoli, will be transferred from the Salzburg Whitsun Festival. 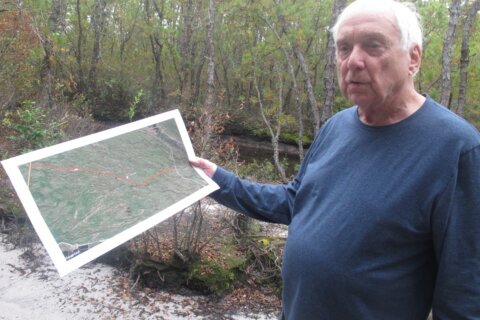