The NHL is beginning a leaguewide shutdown Wednesday amid a rise in positive COVID-19 test results among players, and with…
Listen now to WTOP News WTOP.com | Alexa | Google Home | WTOP App | 103.5 FM

The NHL is beginning a leaguewide shutdown Wednesday amid a rise in positive COVID-19 test results among players, and with 10 of the league’s 32 teams’ schedules already paused and their facilities closed.

The league announced Monday night that it will open its annual holiday break two days earlier than scheduled and have it run through Saturday. The decision, reached in coordination with the NHL Players’ Association, means five additional games scheduled for Thursday will be postponed, bringing the total this season to 49.

Two games slated for Tuesday are still set to go on as scheduled. Teams will then report back for COVID-19 testing and practice on Sunday, a day before games are set to resume. Players and members of each team’s traveling party will be required to test negative before being allowed back in their respective facilities.

The decision to begin the break early comes a day after the NHL and NHLPA issued a joint statement announcing they were attempting to avoid a leaguewide shutdown by making decisions on a team-by-team basis. The holiday break was previously supposed to run from Friday to Sunday.

Of the 49 games postponed, 44 have occurred over the past two weeks with the delta and omicron variants spreading across North America.

More than 15% of the league’s 700-plus players are in virus protocol, and the resulting schedule disruption almost certainly has doomed the possibility of Olympic participation. A final decision on the Beijing Games is expected this week, and the odds of NHL players returning to the Olympics for the first time since 2014 have cratered.

The Columbus Blue Jackets, Montreal Canadiens, Edmonton Oilers and Ottawa Senators on Monday became the latest teams to pause all activities because of positive COVID-19 tests. The Boston Bruins, Colorado Avalanche, Detroit Red Wings, Florida Panthers, Nashville Predators and Toronto Maple Leafs also have their facilities closed, and the Calgary Flames just reopened theirs to players, coaches and staff not in protocol.

The U.S. and Canadian women’s hockey teams were set to play a pre-Olympic game Monday night in St. Paul, Minnesota, but that was canceled because of COVID-19 concerns.

Much about the omicron coronavirus variant remains unknown, including whether it causes more or less severe illness. Scientists say omicron spreads even easier than other coronavirus strains, including delta, and it is expected to become dominant in the U.S. by early next year. Early studies suggest the vaccinated will need a booster shot for the best chance at preventing an omicron infection but even without the extra dose, vaccination still should offer strong protection against severe illness and death. 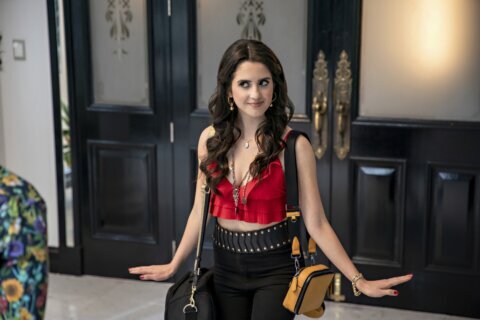 Review: A generic modern fairy tale in ‘The Royal Treatment’ 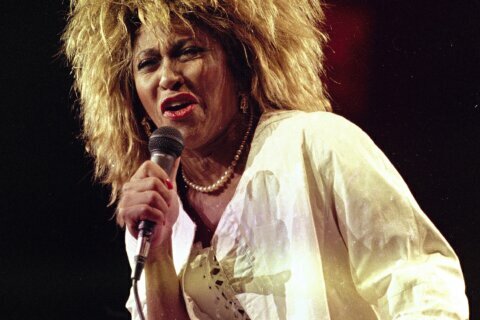