MEXICO CITY (AP) — The Mexico Open will be part of the PGA Tour schedule for the first time, offering a $7.3 million purse next spring in Puerto Vallarta.

The Mexico Open will be at Vidanta Vallarta near the Pacific coast on April 28 to May 1 with a field of 132 players that guarantees at least four spots for Latin American players.

The Mexico Open dates to 1944 and has been part of the Challenge Tour in Europe, what is now the Korn Ferry Tour and most recently the PGA Tour Latinoamerica.

Carlos Ortiz and Abraham Ancer, Mexico top two players who have won on the PGA Tour in the last year, were in Mexico City on Monday for the announcement. 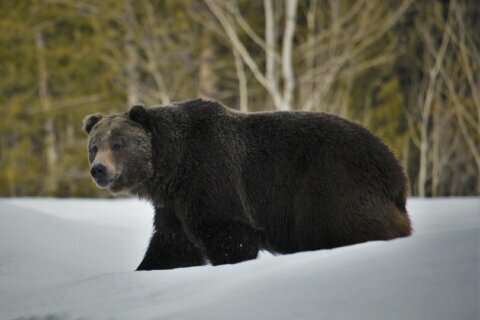 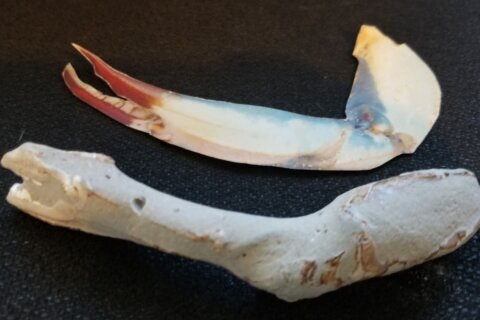