COLUMBUS, Ohio (AP) — The Columbus Zoo and Aquarium has lost its most important accreditation, a major blow to an institution once widely admired in its industry and by the general public.

The zoo said it plans to appeal the decision announced Wednesday by the Association of Zoos and Aquariums, considered the nation’s top zoo-accrediting body, one day after the Ohio zoo announced its new leader.

The accrediting group cited concerns about the zoo’s animal programs department and inappropriate businesses practices by its former leaders.

Former zoo president and chief executive Tom Stalf and former chief financial officer Greg Bell resigned in March after an investigation by The Columbus Dispatch found they allowed relatives to live in houses owned or controlled by the zoo and sought tickets for family members to zoo entertainment events.

Subsequent audits initiated by the zoo’s board found that improper spending and questionable business practices by the pair resulted in hundreds of thousands of dollars in zoo losses, the newspaper reported.

Investigations and reviews by the Ohio attorney general’s office and the Ohio auditor are pending.

Besides the financial issues, the accrediting group voiced concerns about the zoo’s acquisition of ambassador animals in its animal programs department. A recent documentary, “The Conservation Game,” raised questions about how celebrity conservationists, including the famous Jack Hanna, acquire exotic animals, and the zoo has since cut ties with animal vendors who don’t meet certain standards of animal care.

Staffers with the accrediting group who recently visited the zoo commended it on the changes that have been made in leadership and the animal programs department. However, the group said it wants to see that these changes can be sustained.

Tom Schmid, president and CEO of the Texas State Aquarium, was named the Columbus Zoo’s next leader on Tuesday.

Hanna was the zoo’s director from 1978 to 1992 and then its director emeritus for many years. He was well-known for his live animal demonstrations on late-night talk shows, as well as his own syndicated television shows. His entertainment work boosted the profile of the Ohio zoo, leading to massive attendance increases over the years.

Hanna’s family announced in April that he had been diagnosed with dementia and would retire from public life. 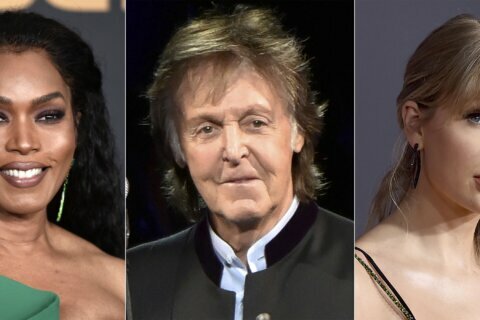