Official: Sturgis Motorcycle Rally is the busiest in years

Some 700,000 people were expected to celebrate their enthusiasm for motorcycles at the 10-day event that kicked off Friday in the western South Dakota city.

“There are more people here than in the 31 years I’ve been doing this,” Meade County Sheriff Ron Merwin told the Rapid City Journal on Saturday.

Law enforcement in Sturgis and Meade County are reporting their calls for service during the first few days are up dramatically compared to previous years.

The city allows open containers of beer and wine, but not liquor, during the rally in certain downtown areas, but drinkers must purchase a special cup to do so.

“You can’t use cans or red cups. You must use the official souvenir cup purchased from the city and have a wrist band,” VanDewater said.

The chief said only two arrests have been made for open container violations because the patrons were uncooperative, the rest have been verbal warnings.

Arrests have also been made for drugs and traffic violations, police reported.

The sheriff’s office has responded to dozens of calls for service since Friday. Merwin said the largest amount of calls are traffic stops and accidents, which so far compared to last year are nearly double.

Sturgis skipped the formal rally last year because of the coronavirus pandemic, but thousands of bikers flocked to the city anyway, leading to hundreds of coronavirus infections. 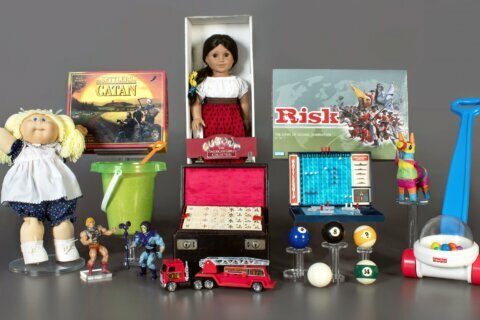