HUNTSVILLE, Ala. (AP) — The American Samoan teacher of the year said she and an Asian American friend were refused a free hotel room and other benefits provided to a white male friend when their American Airlines flight from north Alabama was canceled.

Sabrina Suluai-Mahuka told WIAT-TV that she believed discrimination was behind the slight, which followed a recent trip to attend Space Camp, a program of the U.S. Space and Rocket Center in Huntsville, with other U.S. teachers of the year.

“My friend is Korean, and I am Samoan-Filipino. I am dark-skinned, I have tattoos over my body, and (the man) is the definition of a white American male,” she said. “We flew on the same airline. Why did the policy suddenly change when it came to a white male?”

The airline said a mistake, not discrimination, was behind the problem. It said it was contacting Suluai-Mahuka and would reimburse her hotel expenses.

“American Airlines strives to ensure all customers feel cared for throughout their journey. We’re deeply concerned by the allegations shared and are working to investigate the matter further,” the company said in a statement.

Suluai-Mahuka said she asked for overnight accommodations when her flight was canceled because of weather, but the request was refused, as was a request from a friend of Korean heritage.

Soon after, Ohio teacher of the year Anthony Coy-Gonzalez, a friend of Suluai-Mahuka, found out his American flight was canceled and was given overnight accommodations and more.

“My friends and fellow teachers of the year, both AAPI, were denied the privilege I was offered 20 minutes later with the same representatives when our flight was canceled,” Coy-Gonzalez said in a social media post. “They were given nothing but dismissal when they requested help. I walked in and was offered a hotel, taxi, and meal without asking. Same flight. Same time. Same airline. American Airlines, this is not okay.”

American has a policy against providing housing to passengers when a flight is canceled for reasons beyond its control, like weather, the company’s statement said, but an initial investigation showed a worker incorrectly provided one hotel voucher after Flight 5113 was canceled Monday. 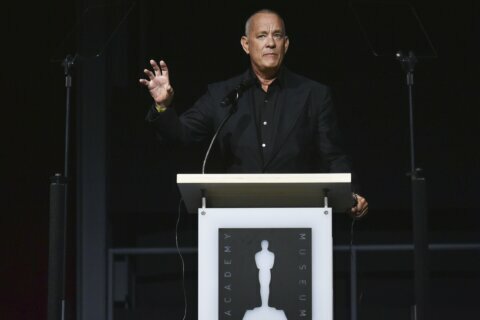 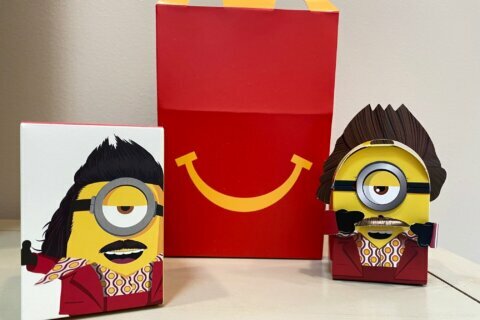 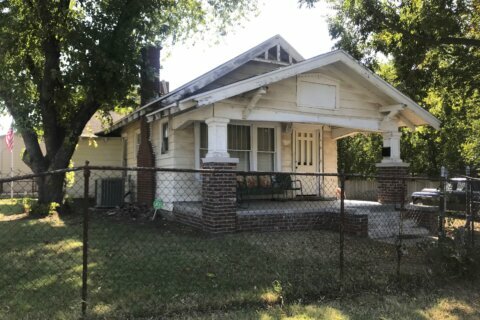