US will revisit Trump-era decision for Alaska rainforest

JUNEAU, Alaska (AP) — The federal government announced plans Friday to “repeal or replace” a decision by the Trump administration last fall to lift restrictions on logging and road building in a southeast Alaska rainforest that provides habitat for wolves, bears and salmon.

Conservationists cheered the announcement as a positive step. Republican Alaska Gov. Mike Dunleavy criticized it and vowed to use “every tool available to push back.”

The U.S. Department of Agriculture’s plans were announced on a federal regulatory site with little detail. They were described as consistent with a January executive order from President Joe Biden that called for reviewing agency actions during the Trump administration that could be at odds with Biden’s environmental priorities. The U.S. Forest Service falls under the Agriculture Department.

The Tongass National Forest is the country’s largest national forest. In a statement, Matt Herrick, an Agriculture Department spokesperson, said the Trump administration decision “did not align with the overwhelming majority of public opinion across the country and among Alaskans.”

“Future decisions about the role of the Tongass National Forest should continue to reflect the best interests of Alaskans and the country as a whole,” Herrick said.

The statement did not outline the next steps the Agriculture Department would take to repeal or replace the Trump administration decision.

The Agriculture Department last October decided to exempt the Tongass from the so-called roadless rule, which prohibited road construction and timber harvests with limited exceptions. The roadless rule, dating to 2001, has long been the subject of litigation.

In 2018, Alaska under then-Gov. Bill Walker, an independent, asked the federal government to consider an exemption. Dunleavy supported the request, as have members of Alaska’s Republican congressional delegation.

U.S. Sen. Lisa Murkowski, Alaska’s senior senator, said the Trump administration, through the Forest Service and Agriculture Department, “put considerable work and effort into the final rule and now the Biden administration is literally throwing it all away.”

“We need to end this ‘yo-yo effect’ as the lives of Alaskans who live and work in the Tongass are upended every time we have a new President. This has to end,” she said in a statement.

U.S. Sen. Dan Sullivan called the decision “misguided,” and U.S. Rep Don Young said it was “yet another nail in the coffin for economic opportunity” in southeast Alaska. The region, heavily reliant on tourism, was hard-hit by the pandemic last year.

The congressional delegation, in a statement, said the exemption is needed “to restore balance in federal management on the Tongass.” Sullivan has said the roadless rule is a hindrance to activities such as mineral development, building energy projects and connecting communities.

The Biden administration earlier this month suspended oil and gas leases in Alaska’s Arctic National Wildlife Refuge, following a January lease sale that drew a tepid response. A law passed by Congress in 2017 called for two lease sales to be held.

But U.S. government attorneys also have defended a decision made during the Trump administration to approve a major oil project on Alaska’s North Slope that Alaska political leaders have supported.

The Agriculture Department in its decision about the Tongass National Forest last fall concluded that a policy change for the forest could be made “without major adverse impacts to the recreation, tourism and fishing industries, while providing benefits to the timber and mining industries, increasing opportunities for community infrastructure, and eliminating unnecessary regulations.”

More than 9 million of the Tongass’ roughly 16.7 million acres are considered roadless areas, according to a federal environmental review last year. The majority of the Tongass is in a natural condition, and the forest is one of the largest relatively intact temperate rainforests in the world, the review said.

Meredith Trainor, executive director of the Southeast Alaska Conservation Council, said those who supported keeping the roadless rule provisions in place for the Tongass “heartily encourage the administration to put this thing to bed by repealing the Trump rule once and for all.”

Josh Hicks, senior campaign manager with The Wilderness Society, in a statement said forests are “highly effective at sequestering carbon and, if left standing, are one of the strongest natural solutions to combating the climate crisis.” 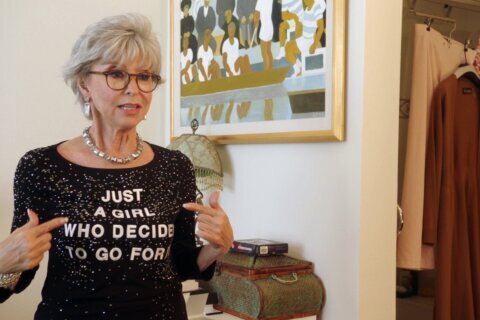 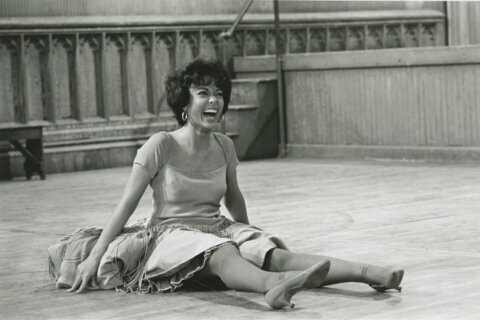