GAINES TOWNSHIP, Mich. (AP) — A 26-year-old Michigan man was killed in an explosion that occurred during a baby shower, according to Gaines Township authorities.

A small cannon device that was fired in the backyard of a home by the homeowner blew up, spraying metal shrapnel that struck an unidentified Hartland man who was standing nearby. The man was taken in serious condition to Hurley Medical Center in Flint, where he later died.

Three parked cars and the garage where the baby shower was being held were also struck by shrapnel.

In recent years, some gender-reveal events — where devices eject confetti, balloons or other colored objects to announce a soon-to-be-born child’s sex — have taken a dangerous turn.

In September, a couple’s plan to reveal their baby’s gender with blue or pink smoke sparked a wildfire that burned thousands of acres in Southern California. And in 2019, a homemade explosive used to reveal a baby’s gender killed 56-year-old Pamela Kreimeyer in Knoxville, Iowa. The device was meant to spray powder but instead blew up like a pipe bomb. 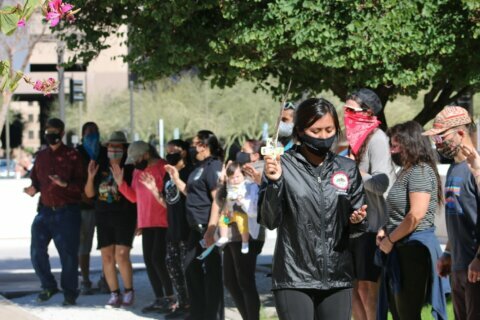 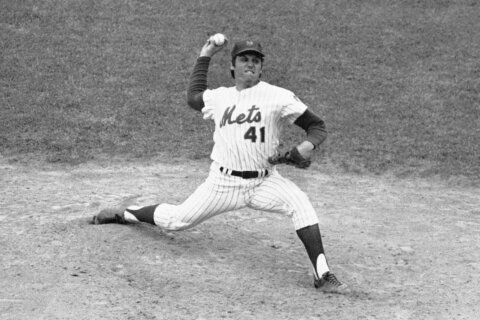 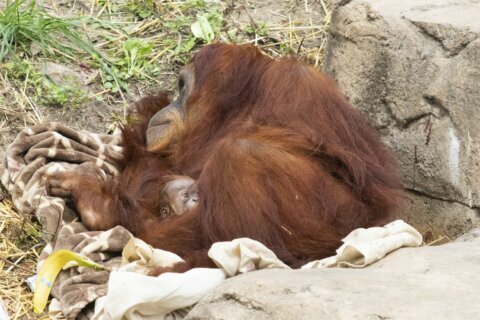