ORLANDO, Fla. (AP) — Jungle Cruise, one of the original Disney parks’ rides, is getting a 21st century remodel, criticized for its depiction of animatronic indigenous people as savages or headhunters.

It’s the latest update to a legacy theme park ride criticized in years past as being racist.

The ride will updated by Disney “imagineers” at the Disneyland park in California and the Magic Kingdom park in Florida with a new storyline and characters that “reflect and value the diversity of the world around us,” Disney said in a blog post Monday.

“As Imagineers, it is our responsibility to ensure experiences we create and stories we share reflect the voices and perspectives of the world around us,” said Carmen Smith, a Disney executive, in the blog post.

The ride first opened at Disneyland in 1955.

Last summer, amid calls to change the Splash Mountain theme park ride over its ties to “Song of the South,” the 1946 movie many view as racist, Disney officials said it was recasting the ride so that it is based on “The Princess and the Frog,” a 2009 Disney film with an African American female lead.

Disney said at the time that the changes had been in the works since the previous year, but the announcement came as companies across the U.S. were renaming racially charged, decades-old brands amid worldwide protests for racial justice after the police custody death of George Floyd in Minnesota.

Three years ago, Disney eliminated a “Bride Auction” scene, deemed offensive since it depicted women lining up for auction, from its Pirates of the Caribbean ride. 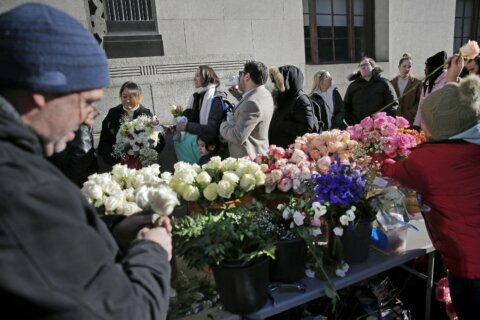 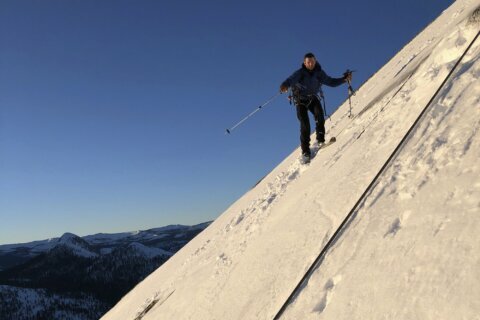