LOUISVILLE, Ky. (AP) — One of Appalachia’s most beloved natural attractions is becoming a victim of its own popularity. A…
Listen now to WTOP News WTOP.com | Alexa | Google Home | WTOP App | 103.5 FM

LOUISVILLE, Ky. (AP) — One of Appalachia’s most beloved natural attractions is becoming a victim of its own popularity.

A sharp increase in the number of visitors to Kentucky’s Red River Gorge has the U.S. Forest Service considering changes that would improve safety and accessibility for people and add more protection for delicate wilderness areas, officials said.

The sandstone arches and towering cliffs in the 42,000-acre Kentucky geological area has long attracted hundreds of thousands of hikers, rock-climbers, kayakers and campers each year, but the number exploded this spring, said Tim Eling, a spokesman for the Daniel Boone National Forest, which manages the area. He said that after the coronavirus pandemic hit, the number of visitors spiked. That led to jammed roadways, parking problems, more visitors needing to be rescued and new threats to rare natural special and delicate archeological sites.

The gorge is home to rare plants such as the white-haired goldenrod and rare animals including the Virginia big-eared bat. There are also several archeological sites such as rock shelters that have fragile artifacts from Native Americans and early settlers.

“The popularity of recreation in this region has grown much faster than our agency anticipated and, with that growth, comes tremendous opportunity and significant challenges,” Cumberland District Ranger Jon Kazmierski said in a statement.

The challenges led forestry officials to develop new recommendations to protect the Red River Gorge. A virtual public meeting Tuesday evening will explain the recommendations and seek public feedback on them.

It is the first time in 12 years that the Forest Service has sought public feedback for changes at the gorge. Dozens of public planning meetings were held from 2005 to 2008, which led to several actions including the opening of a visitor center, the start of a backcountry ranger program and working with volunteer groups on trail maintenance.

Officials are now recommending some higher profile changes that would affect backcountry camping policies, trail access and parking, Eling said. He said ideas are mostly conceptual right now so they can gauge public opinion through meetings and surveys and then draft more detailed proposals that would likely be presented early next year.

“We want to provide high-quality recreation for visitors to keep coming back,” Eling said.

People get frustrated when they can’t find a place to park or get lost on an unofficial trail, he said.

A multitude of unauthorized trails created by hikers are not marked or maintained, and that has caused more problems with increasing visitors.

“People getting lost because its not marked, people getting hurt, having to do search and rescues, impacts to sensitive resources because the trail goes through an archeological site that people didn’t know about because its an unofficial trail,” Eling said.

“We want to correct those things and make that a better experience for people and also protect the sensitive resources that are in that area,” he said.

In addition to changes for the gorge, Forest Service officials are seeking public comment as they draft a plan that will guide decisions affecting the Red River, which flows through the gorge. 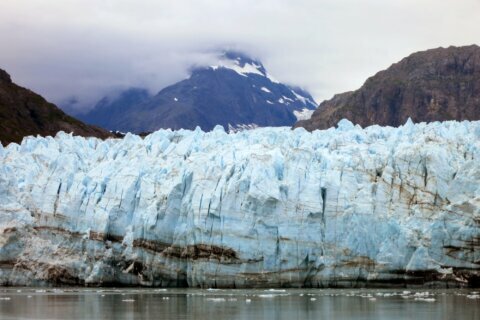 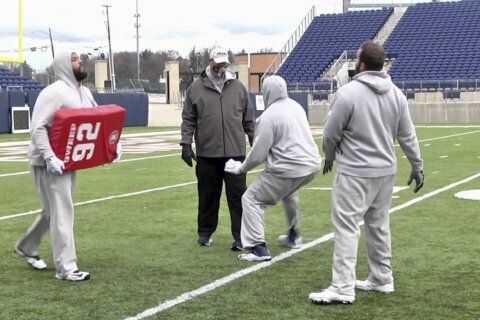