Southgate rues ‘another distraction’ as Trippier pulls out

A scheduling clash looks to have deprived England coach Gareth Southgate of a key player for the Nations League game against Denmark.

Kieran Trippier, a right back who has been playing as cover in England’s problem position of left back, was withdrawn from the squad on Tuesday because of a personal matter.

Trippier reportedly must attend a Football Association hearing into his alleged breach of the governing body’s betting rules relating to an incident in July 2019.

Asked whether it was frustrating that Trippier had to pull out because of a hearing organized by Southgate’s own employer, the England coach said it was “not something which is in my control.”

“This is another distraction,” Southgate said, “but it is something I have got to plough on through.”

Already in this international window, Southgate has seen three players — Tammy Abraham, Jadon Sancho and Ben Chilwell — having to delay their arrival to the squad’s training base over coronavirus fears after attending a party. The party was held in contravention of the British government’s coronavirus guidelines limiting people to gatherings of groups of six or fewer when meeting those they don’t live with.

There is no specialist left back remaining in the latest England squad, with Chilwell returning to Chelsea for assessment on a pre-existing injury and Southgate saying he didn’t have another available that he thinks is “playing at the level needed to help us win matches at this level of competition.”

Trippier played in the left wing-back position in England’s 2-1 win over Belgium on Sunday.

His alleged betting breach happened in July 2019 — the month he left Tottenham for Atlético Madrid — and he was charged in May this year.

Trippier said at the time he had “at no stage placed any football-related bets or received any financial benefit from others betting” during his time as a professional player. 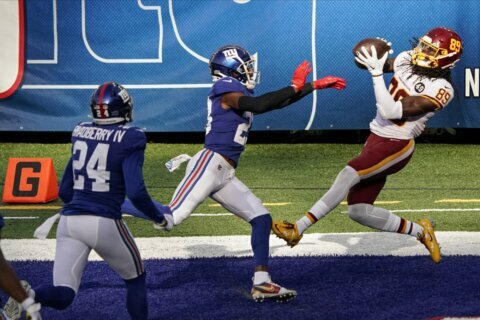