COLUMBIA, S.C. (AP) — An early morning fire has devastated an iconic building whose architectural beauty and past as South Carolina’s state mental institution have long been features of both the capital city’s skyline and historic lore.

Officials said crews were called early Saturday to a fire at the Dr. James Woods Babcock Building, part of a shuttered former mental health asylum that was slated to be converted into a luxury housing development. In the fire, the first three-alarm blaze in the city’s recent history, Columbia Fire Chief Aubrey Jenkins told reporters the building would likely “burn to a shell.”

A cause had not been determined for the fire, which Jenkins said engulfed all three floors of the structure. One firefighter was reported as receiving minor injuries from falling embers.

On the National Register of Historic Places, what was known as the Babcock Building, with its famous raised cupola and 12-sided dome, became a notable part of Columbia’s downtown skyline after construction began in 1857. Video of the fire showed that dome and cupola slide off the burning structure, collapsing into the inferno below. The new building in the multistructure complex was designed by George E. Walker, a Charleston civil engineer and architect who came to Columbia in 1854 as the constructing architect for the Statehouse, becoming a resident of the city, according to the South Carolina Historical Society.

The central portion, in the Italian Renaissance Revival style, with an end-gabled core roof surmounted by what would become its iconic dome, was designed by Pennsylvania architect Samuel Sloan, according to the state Department of Archives and History.

The building was named for Dr. James Woods Babcock, superintendent of the South Carolina State Hospital from 1891 to 1914.

According to historian Charles Bryan, South Carolina was the first state in the Deep South and only third in the country to create a state-sponsored institution for the mentally ill. Admitting its first patient in 1828, the South Carolina Lunatic Asylum and its nearly 200 acres of grounds has served as a landmark in the capital city’s downtown, perched at the intersection of two of the district’s main thoroughfares.

Constructed after a determination that the original building, designed by Robert Mills, could “no longer accommodate the steadily increasing inmate population” according the State Historic Preservation Office, the facility once housed nearly 400 mental patients, all of whom were removed in 1990. It closed for good in 1996 and has been a hallmark of the complex, in various stages of redevelopment for years.

Known as the BullStreet District, the campus has evolved into a variety of one of the country’s largest downtown mixed-used projects, a more than $100 million effort by the Hughes Development Corporation in Greenville, including a minor league baseball stadium and office building. The 200,000-square-foot Babcock Building had been planned to be turned into more than 200 luxury apartments, with closing on the $40 million effort slated for later this month.

“It’s heartbreaking,” Columbia Mayor Steve Benjamin, who has helped shepherd the redevelopment project for years, told The Associated Press on Saturday. “We are resilient, but this one hurts really deep.”

Mike Bedenbaugh, president of Preservation SC, has long been involved in the conversations surrounding the Bull Street development project and, in 2008, toured the structure, complete with a climb into the Babcock dome.

“To climb inside that place, to see the magnificence of the interior all intact, to climb up in that dome and look out over Columbia, it’s one of the most magnificent historic views that Columbia had,” Bedenbaugh told the AP. “We had hope, then, in what we wanted to do. To lose that is an irreparable loss.” 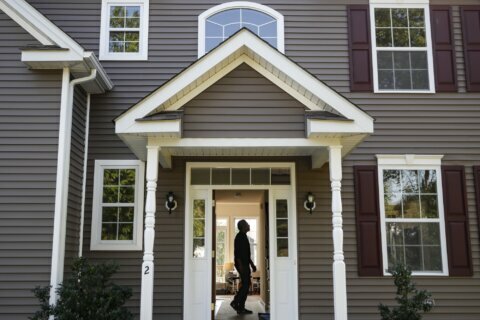 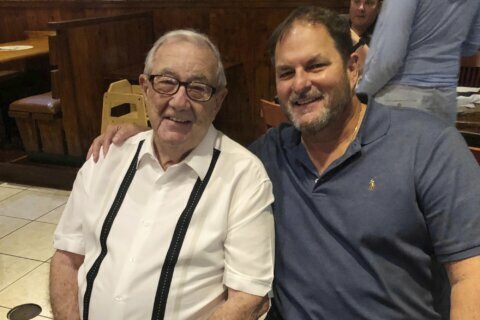