ANAHEIM, Calif. (AP) — Disney is proposing to reopen its Southern California theme parks in mid-July after what will be a four-month closure due to the coronavirus, the company said on Wednesday.

Disney Parks, Experiences and Products said in a statement that the goal is to reopen Disneyland and Disney California Adventure on July 17. A nearby Disney-themed shopping area would reopen on July 9.

Advance reservations will be required for theme park visitors and capacity will be limited, the statement said. Events that draw large crowds, such as parades and nighttime spectaculars, won’t return immediately and Disney characters will be in the parks but not available to meet with visitors, the statement said.

The plan to reopen the parks, which have been closed since March 14, is still pending government approval.

Disneyland fans normally can bank on the park being open regardless of what’s going on in the world around it. The park closed only a handful of times in 65 years and never for more than a day, according to Jason Schultz, supervisory archivist at the Richard Nixon Presidential Library and Museum and unofficial Disneyland historian who wrote “Jason’s Disneyland Almanac.” The last closure was after the terror attacks on Sept. 11, 2001.

The proposed reopening date is 65 years after Disneyland first opened its gates in 1955.

California — which recently announced plans to let many of its counties reopen gyms, bars and museums — hasn’t yet set a timeline for amusement parks to reopen. More than 4,700 people have died in the state from the virus, which causes mild or moderate symptoms for most people but for some, especially older adults and people with existing health problems, can cause pneumonia and death.

Mike Lyster, a spokesman for the city of Anaheim, welcomed news of the reopening after such a long closure, and said local officials are confident Disney can manage attendance and keep the surrounding community safe.

“Next to saving lives, recovery is the most important part of any incident,” he said. “It will be a major morale boost as we all look to go into a period of recovery.” 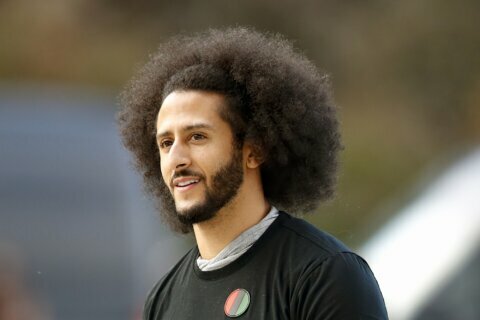 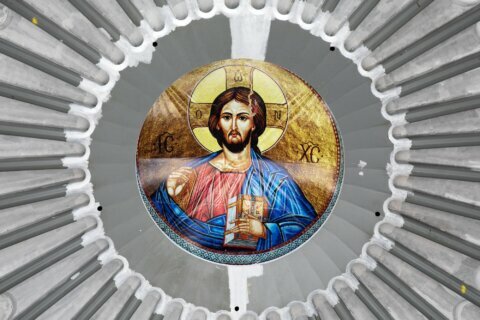 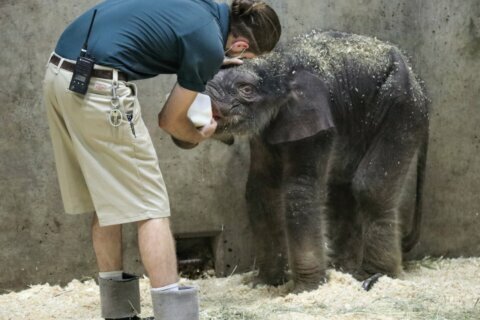