MIAMI BEACH (AP) — From Rachael Ray to Bobby Flay, celebrity chefs are in town this weekend for the South Beach Wine & Food Festival, where fine-palated foodies might not know that some of their dishes have been prepared at one of Florida’s largest homeless shelters.

Some of the biggest names in the culinary world will be feeding more than 65,000 people at more than 100 events during the four-day festival through Sunday, and finding enough space and help to prep is tricky. So the festival partners with Miami Rescue Mission and Florida International University’s culinary school to help bring its cuisine to life.

The Mission provides food, shelter, substance abuse treatment and educational programs for hundreds of homeless men and women. Their kitchen staff — many once homeless themselves — are used to the massive prep work needed to feed hundreds of people a day. In return for its festival work, the Mission gets leftovers.

The festival boasts more than 100 food events with the fanciest fare and libations, from cooking classes to intimate dinners. There’s a Saturday brunch with legendary French chef Jean-Georges Vongerichten, a kick-back burger bash on Friday night hosted by Ray that includes juicy entries from burger joints around the country, and an all you can eat BBQ feast on Saturday night with Guy Fieri.

Tickets for those big name events can cost up to $350. And tickets for the dozens of intimate dinners around town are even higher, including a tribute to chef Marcus Samuelsson hosted by Andrew Zimmern, which costs $500 per person and includes a menu curated by chefs including Michelle Bernstein and Daniel Boulud, along with a private dessert lounge with the judges from the TV show “Chopped.”

On Thursday, four FIU students were busy picking mint and other fresh herbs to add the pistachio salsa verde that would be drizzled over grilled lamb chops Giada De Laurentiis’ team would serve later that night. About 30 helpers from the Mission were cleaning the prep space, taking out the garbage and loading trucks to deliver the meal.

The partnership is overseen by Back AlliCatering to ensure that the food would be delivered to the Ritz Carlton venue exactly the way De Laurentiis envisioned. At the event, FIU students in white chef coats and caps grilled and plated the lamb, which was one of the most buzzed about dishes of the night.

Afterward, FIU students gathered the leftovers for the homeless, freezing what couldn’t be used immediately so that it will be available when Mission’s pantry runs low. There’s usually plenty to go around: In past years, they’ve collected everything from 100 pounds of burger meat to 300 salmon fillets, said Allison Leach, owner of Back AlliCatering.

Some of the leftovers have been served at the Mission’s celebrations when formerly homeless students graduate from the culinary program.

“It’s an absolute joy and honor for us to be able to weave our talents and hearts to our fellow human beings,” Leach said.

The festival also donates money from ticket sales to create four or five meals to be served fresh at the Mission over the weekend. The food is prepared by the Mission’s staff and Leach’s catering crew, and often is inspired by the visiting celebrity chefs.

The usual crowd of 400 to 500 diners a day at the Mission spikes to about 700 during festival weekend, Leach said.

“We serve some eclectic sauces and put a lot of love in each meal,” Leach said. “We make sure its something that they wouldn’t normally get.” 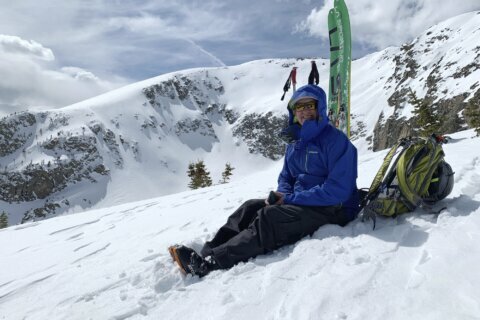 Call to the wild: Great outdoors an escape in tough times 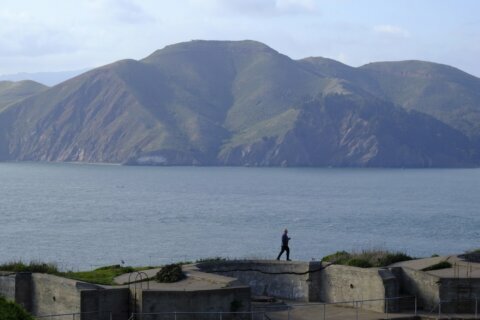 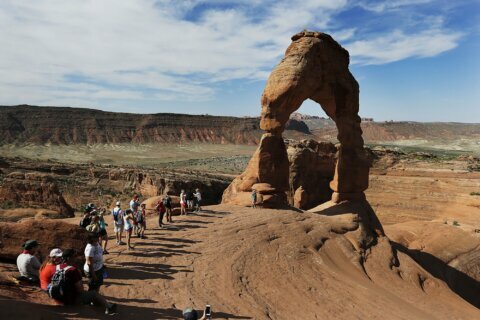