JUNEAU, Alaska (AP) — Alaska, long-reliant on oil and in search of options amid a persistent budget deficit, may turn…

JUNEAU, Alaska (AP) — Alaska, long-reliant on oil and in search of options amid a persistent budget deficit, may turn to the lottery for help.

Republican Gov. Mike Dunleavy introduced legislation Wednesday proposing a lottery. His administration said it could serve as part of his goal of providing greater fiscal stability.

It comes on the heels of deep budget cuts Dunleavy proposed last year that were met with public outcry. That anger helped fuel a recall effort against him now tied up in the courts. His budget proposal for the upcoming fiscal year backs off deep cuts but would draw heavily from savings, which legislative leaders say is unacceptable. Lawmakers blew through billions of dollars in savings struggling with how to address a deficit that has persisted amid low to middling oil prices.

Estimates for what a lottery might generate vary with the kind of games that would be allowed, and it would take time for a lottery corporation to be set up. The administration estimates draw games only could generate around $5 million to $10 million a year for the state. It expects that number would grow if additional games were added.

Response from lawmakers has been mixed. Some see the potential new revenue as a plus, while others are critical of what they see as a lack of an overall fiscal plan from Dunleavy.

Alaska is one of five states that doesn’t have a lottery, according to the North American Association of State and Provincial Lotteries. Versions of a state lottery have been proposed in the past but stalled. Dunleavy and House Majority Leader Steve Thompson have each proposed a lottery bill this year.

Dunleavy’s bill would establish a lottery corporation that would be able to conduct any kind of lottery game, including in-state and multi-state draw games, such as Powerball or Mega Millions, scratch-offs, sports betting, and games through use of any media, including electronic terminals, according to the administration.

The bill from Thompson, a Fairbanks Republican, would allow for a state lottery and participation in a multi-state lottery but not allow a lottery board to authorize such things as scratch-off ticket games or video lottery terminals.

Other ideas being floated to help address the budget include an increase in the motor fuel tax and a $30 a year tax on wages. Deputy Revenue Commissioner Mike Barnhill has said the department is interested in future discussions with lawmakers on sales taxes.

A proposed ballot initiative would overhaul the state’s oil-tax structure.

The state last month held its first raffle to support education. Alaskans could enter using $100 increments of their permanent fund dividends. Prize money for the four winning entrants totaled about $32,600.

House Speaker Bryce Edgmon, an independent from Dillingham, recently told reporters he thinks the political environment this session would “allow us to nibble around the edges on the new revenue issue,” considering smaller proposals like the motor fuel tax increase or a lottery.

House Finance Committee co-Chair Neal Foster, a Nome Democrat, said he didn’t think there would be support for a more extensive tax debate this year. Dunleavy has proposed a constitutional amendment that would let voters weigh in on new or increased taxes approved by lawmakers. 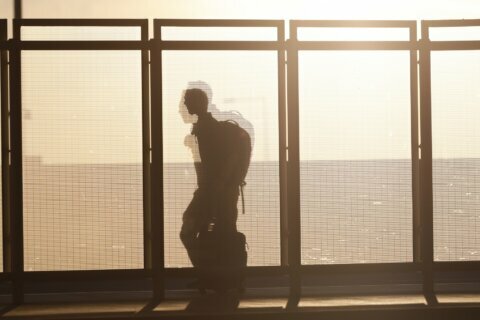 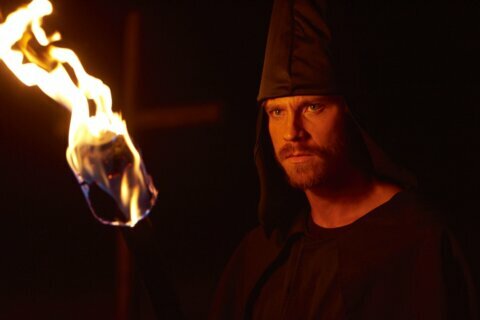 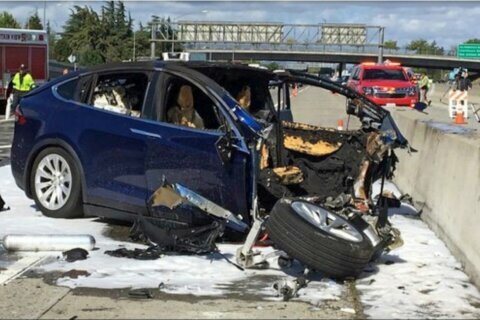