Florida Fish and Wildlife Conservation Commission announced Saturday that 80 pythons were caught during the competition.

The game’s organizing committee worked with Florida to promote the Python Bowl. The pythons, which can grow to 20 feet (6.10 meters), are descended from pets released starting five decades ago.

Wildlife officials estimate the population may exceed 100,000. The big serpents have been devouring native mammal and bird populations. 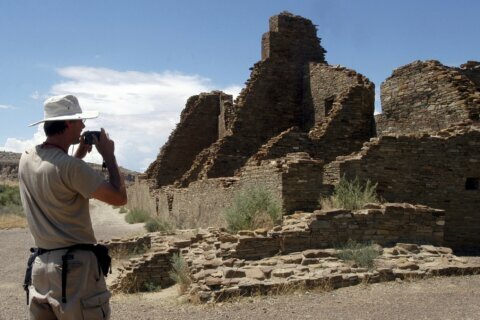 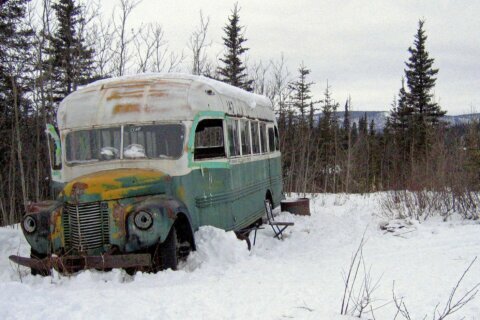 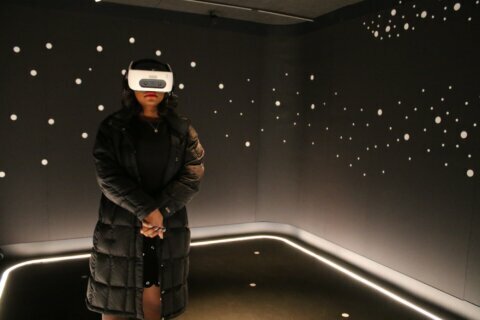