DOYLESTOWN, Pa. (AP) — A man accused of sexually assaulting a teenage waitress at his wedding reception has been sentenced…

DOYLESTOWN, Pa. (AP) — A man accused of sexually assaulting a teenage waitress at his wedding reception has been sentenced to probation.

Matthew Aimers, 32, of Willingboro, New Jersey, pleaded guilty on Thursday to indecent exposure, disorderly conduct and simple assault. Under terms of a plea agreement, a judge in Pennsylvania sentenced Aimers to six years’ probation. The more serious charges of indecent assault, imprisonment of a minor and harassment were dropped.

The agreement was reached after close consultation with the victim.

“The victim in this case was highly traumatized by what he did to her,“ Hunsicker said. “His actions were inappropriate and unwarranted. This conviction will, I hope, provide her with a resolution that allows her life to move on.”

Authorities said Aimers approached the waitress at his November 2018 wedding reception at the Northampton Valley Country Club in Richboro, Pennsylvania, and asked her to “go outside and make out.” Police said Aimers then followed her into a bathroom, where he exposed himself and sexually assaulted her.

The waitress was able to break free.

Aimers’ attorney, Louis Busico, told the newspaper his client was satisfied. “We believed it was in the best interest to resolve this case in this fashion, so his life can go on,” he said.

It was not clear whether Aimers’ wife, Kayla, was present for the plea on Thursday, but when she accompanied him to court in April, his attorney said she “150% supports him.” 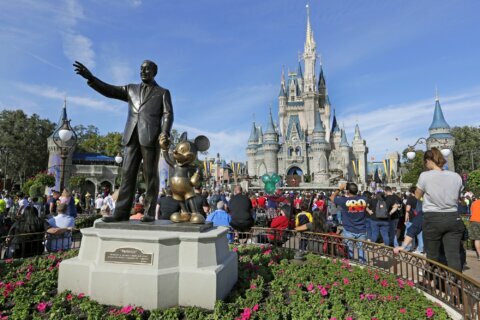 In Disney version of “Extreme Makeover,” castle gets updated 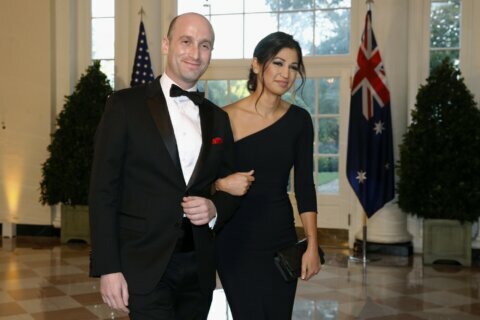