GREENSBORO, N.C. (AP) — As they enter the U.S. Figure Skating Hall of Fame, Meryl Davis and Charlie White ponder just who they are joining in receiving one of the highest honors in their sport.

“One of the things that makes it so special is we are friends with and respect so much so many previous people who have gone into the Hall of Fame,” Davis said before the induction ceremony Saturday. “Scott Hamilton, Kristi Yamguchi, Brian Boitano — people we look up to and now we are in their company.”

As are 2006 world champion Kimmie Meissner and the late Kathy Casey, one of American figure skating’s most successful coaches.

Davis and White, along with training partners and friends Tanith Belbin and Ben Agosto, were at the forefront of bringing ice dance to previously unreachable heights for Americans. Once the abyss of the sport, Americans now tend to populate podiums in international competitions.

In 2010 at the Vancouver Olympics, Davis and White followed Belbin and Agosto four years earlier as silver medalists. At the Sochi Games in 2014, they edged Canada’s Tessa Virtue and Scott Moir, the 2010 champions, for the gold.

But Davis and White were — and are — about so much more than their on-ice performances. He now coaches and she has been instrumental in the startup and development of Figure Skating in Detroit, an offshoot of the inner city Figure Skating in Harlem program that has been a rousing success in New York City.

“When we were young skaters and took the lay of the land of the sport,” White said, “we thought about becoming leaders of the sport. We recognized we would have a role as we were ascending and we felt it was a real responsibility. Be thoughtful and considerate with anyone you deal with. We tried to let our skating do the talking as competitors, but we wanted the way we conducted ourselves off the ice to be professional and helpful to the sport.

“We have felt the responsibility because of everything skating has given to us to give back responsibly and, in the end, to always be grateful.”

Meissner, still one of the few American women to master the triple axel, also is one of those rare athletes to be a champion on all level. She won novice, junior and senior (2017) U.S. titles.

Her performance at age 16 at Calgary worlds soon after finishing sixth at the Turin Olympics as the youngest U.S. athlete not only was a highlight of her career but of any world championships.

“I was ready for that moment,” said Meissner, who also coaches and is in school to become a physician’s assistant. “I had been practicing that way pretty much before the Olympics. It was nerves at the Olympics and I was happy to salvage what I did.

“At worlds, I was not shocked at all that I skated clean at a time when it really needs to happen.”

Casey, who died in September, spent more than 50 years in the sport. She helped advance the biomechanical studies of jumps and was expert at helping skaters correct technical aspects of their performances. In 2005, she was the U.S. Olympic Committee’s Sports Science Coach of the Year.

The official U.S. coach at three Olympics, Casey coached two-time U.S. champion Scott Davis (1993-94). She was the Professional Skaters Association president from 1989 to 1994, was inducted into its Hall of Fame in 2008. 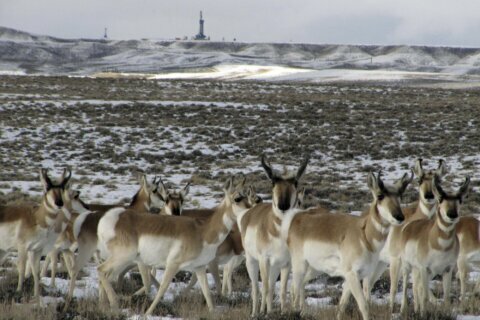