SAN JUAN, Puerto Rico (AP) — Walter Mercado lay in his coffin Wednesday wearing a velvet suit that ranged in color from his favorite violet to dark blue as a teary woman stood nearby, transfixed by a screen that showed pictures of the legendary Puerto Rican astrologer surrounded by friends, family and his dog, Runo.

She was among the dozens of admirers who stopped by a funeral home in the capital of San Juan to say goodbye to the TV star and icon in the gay community beloved by millions in the U.S. and across Latin America.

Fans ranged from elderly women with pearl earrings and immaculate manicures to people in their 30s and 40s wearing faded tank tops and sneakers.

One admirer, Axel Maldonado, drove two hours from the southern coastal city of Ponce. He recalled how he used to pretend to be Mercado when he was a boy and sit in a huge wicker chair to make predictions.

“He never said anything negative and told you what you needed to do to have a positive day,” Maldonado said. “I really liked that about him.”

Mercado was known for wearing lavish capes in bright colors affixed with large and shiny brooches as he pointed to the cameras with a flourish of fingers bearing large gemstone rings while delivering predictions for each sign.

It was those hand movements that were a favorite of Pedro Esquilín, a computer technician who drove from the eastern coastal town of Loíza to pay his respects to Mercado.

“He had such style and elegance,” Esquilín said.

Mercado, who died late Saturday of kidney failure, became well-known in Puerto Rico for his dancing and acting skills and his popularity began to soar in the late 1980s. He then moved to South Florida, where he joined Univision and began delivering horoscopes that ended with the famous phrase: “Above all, lots and lots and lots of love.”

As night fell on San Juan, fans continued to trickle in, including 71-year-old Maria Fuentes, who once called Mercado’s hotline and talked to him directly before he became famous. She was in her late teens and doubting what she should study and what direction she should take in life.

“He told me to believe in myself, that we Geminis were full of talent, and to have confidence in myself,” she recalled. 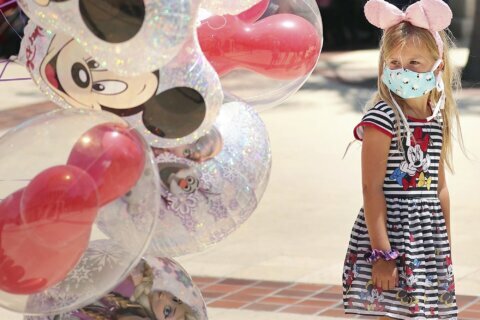 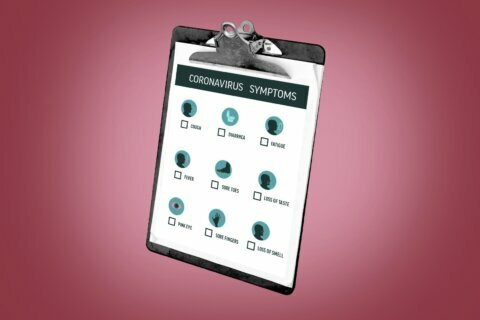