SALT LAKE CITY (AP) — In another sign that California condors are making a comeback in the wild three decades after nearing the brink of extinction, a condor chick left its nest and made its first attempt at flight in Utah’s Zion National Park.

Visitors last week saw the park’s first successful hatchling stretch its wings and stumble out of its nesting cave on a sweeping red-rock cliff in a sighting that was confirmed later by park biologists.

Tim Hauck, who manages the condor reintroduction program for The Peregrine Fund group, described the 4½-month- condor’s flight attempt as a “controlled fall.”

“The chick soared downward from the nest and landed on a lower cliff ledge,” Hauck said. “We expect it to stay there for a while with its parents.”

The surviving California condor population now stands at more than 500, with more than half of the birds with wingspans of up to 10 feet (3 meters) living in the wild in an area including Arizona, California, Utah and northern Mexico. Other condors have been captured for breeding purposes or are held in zoos.

At least two more chicks have been born at the Utah park, but died before they were old enough to fly.

Park rangers have nicknamed the surviving chick “1K” because it was the one thousandth condor hatched as part of the lengthy effort to boost the population.

“We’ve been looking forward to this all summer, and we’re excited to see the chick continue to learn how to fly,” said Eugene Moissa, a park spokesman.

The new chick’s parents are the only identified condor breeding pair in the park and are estimated to have been together two years. The female was born in 2006 at the San Diego Zoo and the male hatched in 2009 in Boise, Idaho, before being released into the wild.

They were bred as part of a program started in the 1980s after the number of California condors in the world dwindled to 22. The wild condors were captured and held in captivity to keep them safe and launch the breeding program involving government agencies, private organizations, citizens and biologists.

California condors raised in captivity were first released in 1996 at Vermilion Cliffs National Monument in northern Arizona near Utah. There are now more than 88 flying in the two states.

The condors typically lay eggs on cave floors or in large crevices. Parents usually mate for life, reproduce every two years at most and share incubation duties. Young condors typically make their first flights after six months but may stay in the nesting area for up to a year as their parents feed them and teach them how to search for the dead animal carcasses that they eat.

Hauck said the hatchling’s flight attempt is a testament to the condor’s resilience and self-sustaining nature.

“It’s a really special milestone for the re-population program” Hauck said. “It’s a reminder for us to take time to celebrate the little victories, but we still have a lot of work to do.” 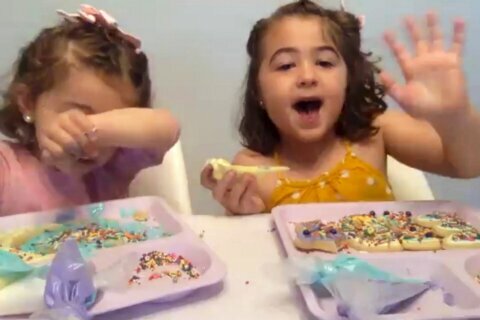 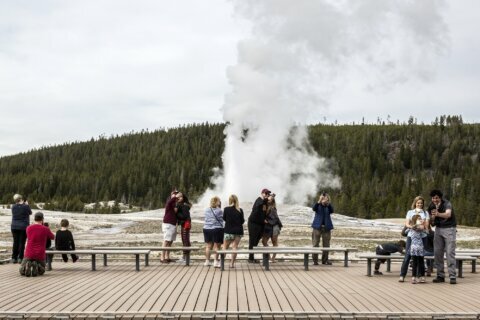 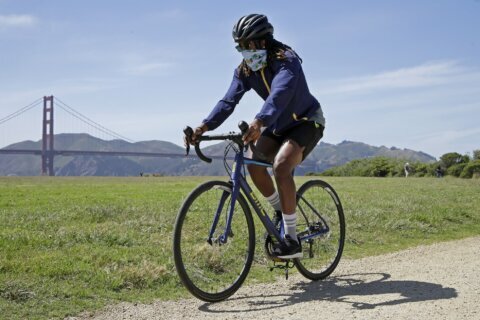