Tourist dies in Croatia of gas poisoning on chartered boat

ZAGREB, Croatia (AP) — Doctors in Croatia say an Italian tourist died of carbon monoxide poisoning while sailing with his family on the Adriatic Sea.

The doctors from a hospital Split said Wednesday that two of the man’s children were in critical condition after they also inhaled gas fumes on a chartered boat.

They say the lives of the children, ages 8 and 14, are threatened by the exposure to carbon monoxide that apparently came from a boat generator.

Five other boat passengers were hospitalized but are not in serious condition.

Croatian media initially reported the group fell sick after eating shellfish in a restaurant on the island of Hvar. Police closed the restaurant briefly but a health inspection found no problems. 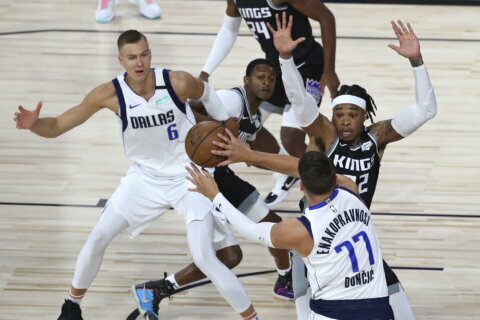 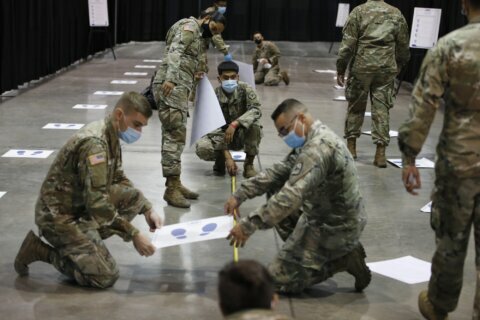 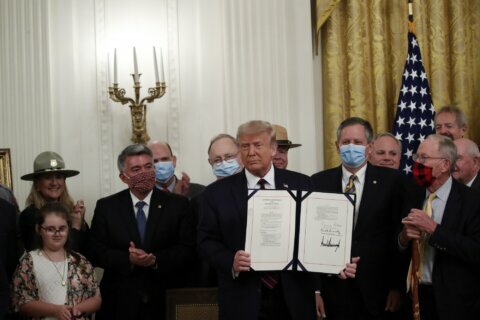