APACHE JUNCTION, Ariz. (AP) — A group of fitness coordinators from Kansas became overwhelmed while climbing a mountain trail near…

APACHE JUNCTION, Ariz. (AP) — A group of fitness coordinators from Kansas became overwhelmed while climbing a mountain trail near metro Phoenix in sweltering temperatures and two members had to be airlifted to safety, authorities said Friday.

The two who were flown by helicopter Thursday off the trail near Apache Junction were treated for heat-related but only one went to the hospital, Superstition Fire & Medical District spokesman Richard Ochs said. Ochs did not know that person’s current condition Friday.

The rest of the 44-person group was able to walk down the trail but needed water, Ochs said. The temperature on Thursday in that area was at one point 106 degrees (41 Celsius).

The group went to Lost Dutchman State Park intending to hike the Siphon Draw Trail. Known for being very steep and extremely difficult, the trail leads into the adjacent Superstition Wilderness in the Tonto National Forest.

They were confident that they could make the five-hour round trip hike in the afternoon heat despite discouragement from park officials.

“A ranger tried to talk them out of hiking,” Ochs said. “They must have been adamant they could do this.”

State Parks spokeswoman Michelle Thompson said the hikers didn’t begin their hike until 3 p.m. Thursday. She said the first hikers needing assistance were rescued at 4 p.m. and that others reached out for help at 8:40 p.m.

Firefighters responded when someone reported at least one person with heat-related injuries. When a crew arrived, they found 10 people already in the parking lot, according to Ochs. Another 15 were on their way down the trail.

According to Thompson, rescue personnel drove off-road vehicles as far as they could and then hiked the rest of the way to reach the stranded hikers.

Ochs said there were no major injuries beyond the two people who were flown out. Rescuers were there until about 10:30 p.m.

Tourists often mistakenly believe they can handle the Arizona heat and go out hiking during peak temperatures, Ochs said.

The group, whose members range in age from 20s to 40s, will not have to pay for any of the costs of the rescue efforts, according to the Pinal County Sheriff’s Office.

“This is what our search and rescue team does,” said Danny Bavaro, a Pinal County sheriff’s spokesman. “Tax dollars pay for this and we encourage people to call 911 when they need help.”

They will also not be cited for going forward with their hike despite being warned not to, he added. 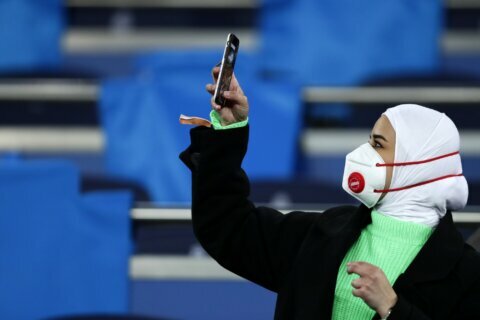 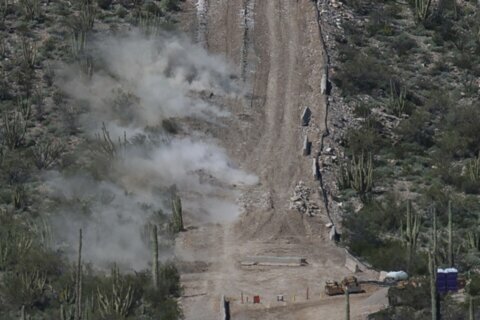 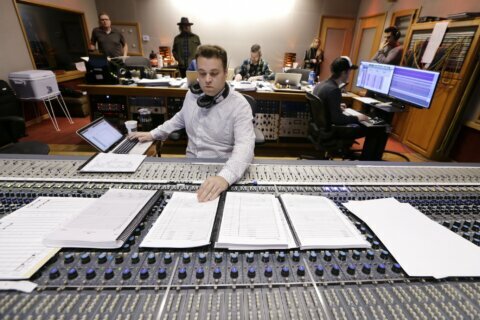