FLORENCE, Mont. (AP) — A Utah man said he ate berries and bugs to survive for nearly a week while lost in wilderness along the Idaho-Montana border.

Kaden Laga, 25, is about to become a father and told himself he had to survive and make it home to his pregnant wife no matter what, he told Salt Lake City station KUTV in an interview Sunday.

The Orem man was on a horseback outing in Bitterroot-Selway Wilderness on Aug. 11 when one of the horses in the group went lame. He said he volunteered to hike back to the trailhead and get help but took a wrong turn and got lost without cellphone service.

He carried only a water bottle and a Ziploc bag, KECI-TV in Montana reported .

“I ate a lot of grasshoppers. I only ate one ant, it was my dessert,” he said.

Meanwhile, search crews were combing the forest as aircraft flew overhead. Laga saw a helicopter at least twice, but the searchers couldn’t see him through the thick trees, he said.

“They’re coming and I’m like ‘This is it, they’re going to get me,’ then whoosh! And they just take off the other direction,” he said, KUTV reported.

Finally, Laga discovered a trail and wandered into a search camp on Friday.

His wife Arden Laga said she collapsed when she heard the news. 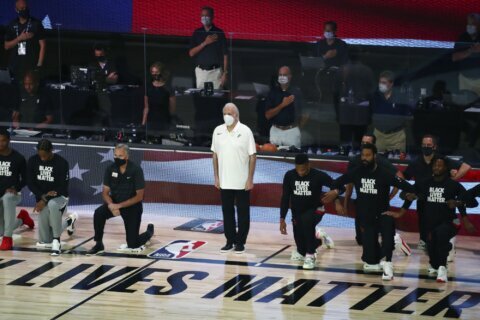 It’s over: For first time in 23 seasons, Spurs miss playoffs 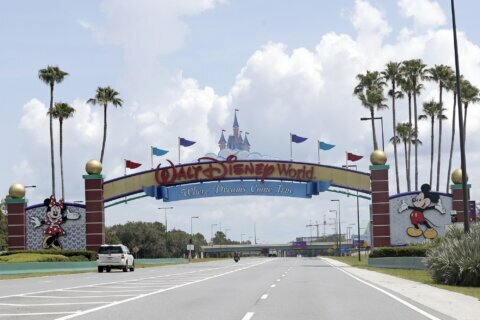