Home » Life After the Military » How to best use…

How to best use the GI Bill

The GI Bill has been used to train and educate servicemen and servicewomen in the United States for more than 70 years. If you are recently out of the military and looking for the best way to fund your education, here are some tips to help you spend that money wisely and well.

The GI Bill has been used to train and educate servicemen and servicewomen in the United States for more than 70 years.

“Since 1944, the GI Bill has helped millions of Veterans pay for college, graduate school, and training programs,” according to the U.S. Department of Veterans Affairs. “Under this bill, qualifying Veterans and their family members can get money to cover all or some of the costs for school or training.”

If you are recently out of the military and looking for the best way to fund your education, here are some tips to help you spend that money wisely and well.

Know the different versions of the GI Bill

The GI Bill was originally established in 1944 to help veterans of World War II, according to history.com. It covered tuition up to $500, and veterans flooded colleges and trade schools across the country.

In 1984, the benefit was made permanent with the Montgomery GI Bill, which helped Vietnam War veterans get education benefits. The Post-9/11 GI Bill gave active duty veterans on or after September 11, 2001, higher funding limits and allowed them to transfer unused educational benefits to their spouse or children.

In 2017, the “Forever GI Bill” eliminated a former provision that veterans needed to use the education benefits within 15 years of service, expanded vocational rehabilitation, offered enrollment counseling and more.

Today’s GI Bill is an opt-in program that provides 36 months of education benefits, according to military.com. You can apply for GI Bill funding at vets.gov. The amount you receive will be calculated based on the number of months you served on active duty and the number of education credits you’re taking. For example, a full-time student will get more funding than a part-time student.

If you left the military after Jan. 1, 2013, there’s no time limit on when you need to use your GI Bill benefits.

Learn how to use your benefits

Some of the ways you can use your GI Bill are to pay your student loans, buy books and pay for housing.

The 36 months of funding don’t have to be consecutive months, nor does the benefit expire in 36 months. The rules of how exactly the months are deducted from your benefits or entitlement varies, depending on what version of the GI Bill you fall under.

Apply for other funding

You are still eligible for student loans, scholarships and Pell Grants, even if you’re using the GI Bill to pay your way through school. This money is paid directly to you instead of being distributed to the school.

If you are interested in an accredited training program in Washington, D.C., look no further than the CroppMetcalfe Academy. The certified apprenticeship program is tailored to help veterans transition from military into civilian life with HVAC and plumbing training. You can use your GI Bill benefits to pay for tuition at the CroppMetcalfe Academy, which prepares you to take the journeyman’s exam at the end of four years.

Contact CroppMetcalfe for more information on registration and orientation. 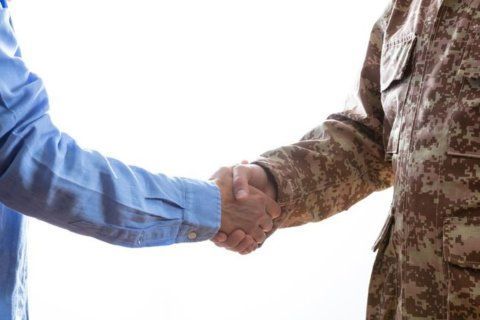 How to transition from military to civilian life with confidence 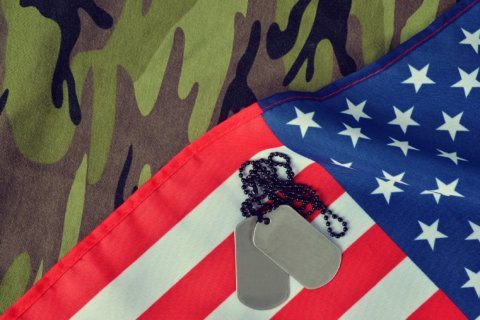 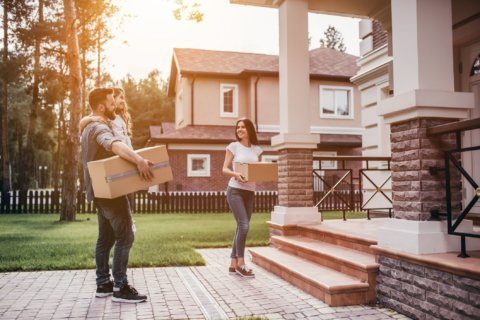 How to find housing after the military