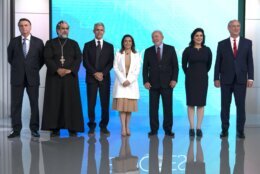 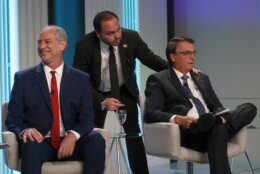 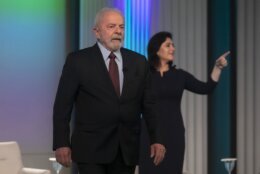 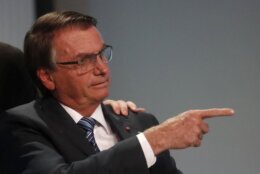 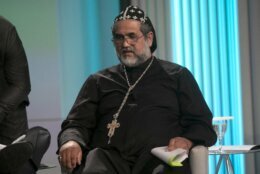 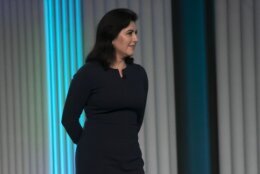 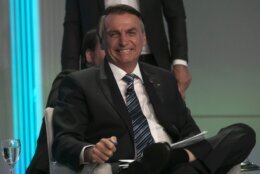 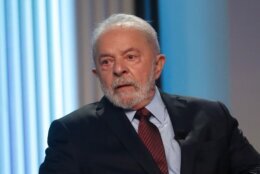 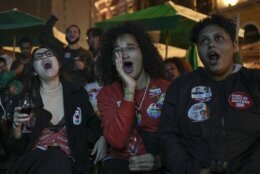 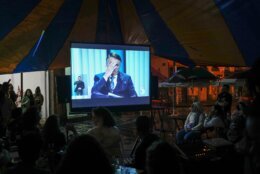 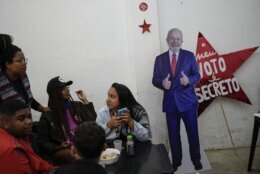 SAO PAULO (AP) — Brazil held its final presidential debate before Sunday’s elections with tens of millions watching, and what it lacked in substance it made up for in fireworks.

Far-right incumbent Jair Bolsonaro needed a strong performance Thursday night to ensure a runoff against leftist former President Luiz Inácio Lula da Silva, the front-runner in the polls, and the two let loose. The president called da Silva a “traitor” and the challenger accused Bolsonaro of ties to corruption and threatened to reveal information has tried to hide.

Hours before the debate on the Globo network, a poll by Datafolha indicated a first-round victory was within reach for da Silva, which would require him to get more votes than all other candidates combined.

For that reason, Mauro Paulino, the former head of Datafolha, said Thursday’s debate was “the most important” since the end of military rule and return to democracy in 1985.

“A small group of people will decide whether this election has two rounds or one,” Paulino told GloboNews.

Television analysts said that about 60 million people were watching at one point, as much as some top soccer matches.

Here are some of the key moments from the debate:

Da Silva, whose performance in the first debate weeks ago was called tepid by analysts, tried to show more energy responding to Bolsonaro.

But the debate quickly devolved into a fierce back-and-forth between the two, with each lobbing personal insults and the moderator granting them repeated opportunities to respond.

“Him talking about gangs, he should look in the mirror,” da Silva said.

“Liar. Ex-convict. Traitor to the nation,” Bolsonaro fired back. “Be ashamed of yourself, Lula.”

“It is insane that a president comes here and says what he says,” da Silva said. “That is why people will send you home on Oct. 2.” He said if elected he would overturn Bolsonaro decrees keeping secret the names of some visitors to the presidential palace.

The moderator, William Bonner, eventually asked for civility: “Out of respect for the public, please maintain the level of calm for a democratic environment that we are trying to have for this debate.”

Simone Tebet, a senator who is close to agribusiness leaders and considered a moderate in the race, attacked Bolsonaro over his environmental record in a segment related to climate change.

“Your administration is the one that made biomes, forests and my Pantanal wetlands burn. Your administration cared for miners and loggers, and protected them,” she said. “You, in this regard, were the worst president in Brazil’s history.”

Bolsonaro defended his record, noting he deployed the army to the Amazon to fight fires.

She commented that “he believes his own lies” and that low rainfall was hurting agricultural output.

“So the lack of rain is my responsibility? Congratulations,” he replied, with a grin. He noted that he had traveled to Russia to negotiate supply of fertilizers.

“People love me, and the countryside will vote for me again,” he added.

Brazilian social media was set afire by exchanges involving Father Kelmon Luís da Silva Souza, a candidate whose claim to be a Catholic orthodox priest has been contested. His appearance began by lobbing a softball question to Bolsonaro. That display, plus his past debate performance, prompted candidates to accuse him of working on behalf of Bolsonaro’s candidacy.

Da Silva referred to him as a “shell candidate” and demanded to know at which church he supposedly ministers. The two exchanged heated words that prompted Globo to cut away and silence their mics for an extended time while Bonner, the moderator, pleaded for silence.

But candidate Soraya Thronicke’s jabs at Kelmon — in three separate face-offs — were the greatest driver of attention and memes. She first feigned inability to even remember his name, then called him “Candidate Father” and said he looked like the costumed priests who perform mock weddings at traditional June parties.

Even Bonner showed open frustration with Kelmon. He repeatedly admonished the candidate for ignoring debate rules and speaking out of turn.