PORT-AU-PRINCE, Haiti (AP) — Heavy gunfire echoed throughout downtown Port-au-Prince on Wednesday as suspected gang members set a church on fire and tried to kill their opponents in a bid to gain control over more territory.

The intense fighting erupted just blocks from the government’s National Palace and Haiti’s National Penitentiary, where hungry prisoners tried to revolt because they thought gang members were coming to release them, Government Commissioner Jacques Lafontant told The Associated Press.

“There is no mutiny or invasion,” he said, adding that police are trying to stabilize the area. “With the weak equipment and lack of resources for them to fight back, that could take a couple of days.”

The once bustling downtown area of Port-au-Prince has become increasingly dangerous and deserted as violence escalates between a gang coalition known as G9 that is trying to seize control of the area from other gangs. In one social media post, men identifying themselves as G9 members filmed a man they supposedly killed amid the fighting and laid several firearms on his naked body.

The recent spike in violence in the downtown area has sent bullets flying into nearby residential areas and businesses, injuring at least one person. The State University of Haiti issued a statement on Wednesday announcing that it was forced to suspend classes: “In less than a week, multiple bullets have been recovered in the courtyard as well as in classrooms.”

The gunfire continued as firefighters put out a blaze that partially burned a transitional church built near the Cathedral of Our Lady of Assumption that was destroyed in the 2010 earthquake.

Last month, one gang took control of a portion of Haiti’s Court of First Instance and on Tuesday, another gang set fire to a courthouse in Croix-des-Bouquets, which lies just northeast of Port-au-Prince. In addition, the United Nations said more than 470 people have been killed, injured or disappeared in less than a week during recent turf wars in the nearby Cite Soleil slum.

The U.N. has urged the international community to help Haiti’s National Police fight crime and violence even as the United States and other countries continue to train officers and provide resources to the roughly 12,800 police officers that serve a country of more than 11 million people. 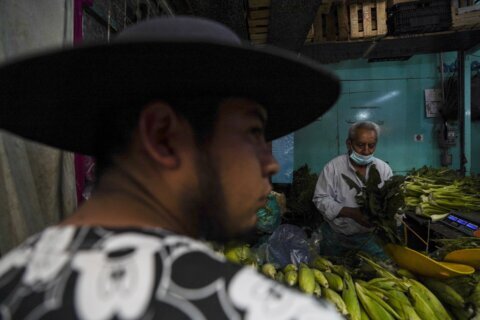 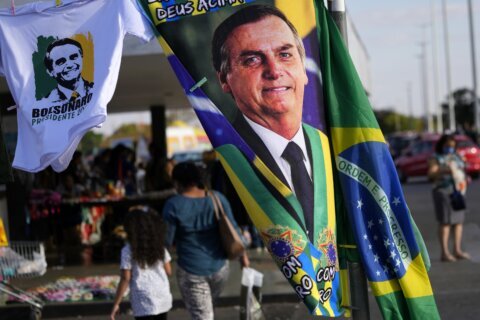 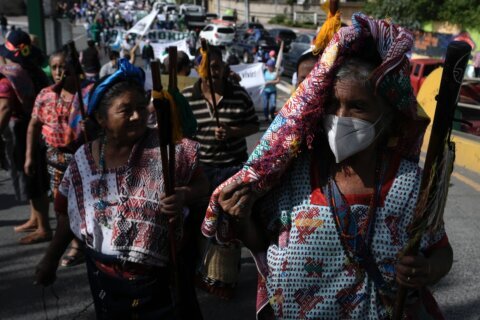