It was unclear whether the civilian was an employee or visitor at the base in the town of Mulege.

The navy called the killings “an isolated act by a bad public servant,” but did not offer any explanation of a possible motive in the case.

The department did not say whether the marine had been turned over to civilian or military prosecutors, saying only that “the appropriate authorities” would investigate the case.

President Andrés Manuel López Obrador has entrusted an unprecedented number of governmental functions to the military. 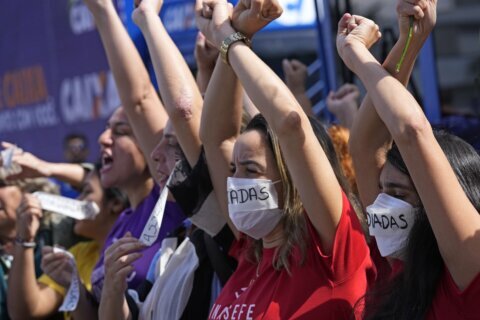