Helidosa Aviation Group said on its Twitter account that the Gulfstream jet was carrying two crew members and seven passengers.

The plane had departed from El Higüero airport for Orlando, Fla., shortly before seeking to land at Las Americas International Airport in the Dominican Republic’s capital, Santo Domingo, the company said. The company gave no details on why the pilots aborted the flight or possible causes of the crash.

The airport shut down operations after the accident, canceling hundreds of flights. 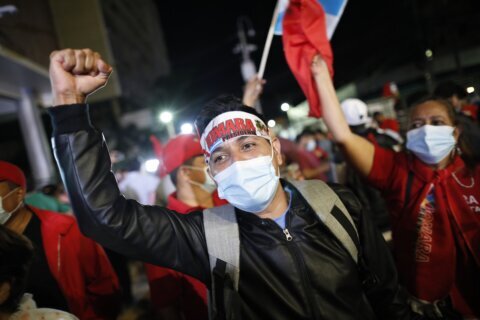