RIO DE JANEIRO (AP) — Brazil’s Federal Police on Wednesday searched the home of Ciro Gomes, a left-wing politician expected to run for president next year, as part of an investigation into corruption regarding works on a World Cup stadium in northeastern city Fortaleza.

On his official Twitter account, Gomes confirmed the search while denying any wrongdoing and claiming political persecution.

The Federal Police said in a statement that the 14 search and seizure warrants aim to investigate fraud and bribe payments to politicians and public servants for works on the Castelao soccer stadium in Ceara state’s capital ahead of the 2014 soccer tournament.

Gomes’ brother Cid, currently a senator, was governor of Ceara at the time. Police also searched his residence, according to reports in various local newspapers. In their statement, police didn’t confirm who was targeted. The press office of Cid Gomes didn’t immediately return calls or requests for comment.

On Twitter, Ciro Gomes expressed disgust with the operation, claiming it revealed that President Jair Bolsonaro had transformed Brazil into a police state. He stressed that he held no public office related to the alleged crimes nor had any connection with them.

“Until this morning, I imagined that we lived, even with its imperfections, in a democratic country,” Gomes wrote. “I have no doubt that this late and disproportionate action has the clear objective of trying to damage my pre-candidacy for president.”

Gomes, who was Ceara’s governor in the mid-1990s, has run for president three times, most recently in 2018 against then-candidate Bolsonaro. Upon failing to make the runoff against Bolsonaro, Gomes declined to endorse the candidate from the leftist Workers’ Party.

Ahead of the next year’s election, early polls show former President Luiz Inácio Lula da Silva of the Workers’ Party holding a commanding lead, with nearly half of respondents say they intend to vote for him, according to a survey published by pollster Ipec on Tuesday. Just over 20% of people say they plan to vote for Bolsonaro and 5% for Gomes.

Da Silva took to Twitter to express his solidarity with Ciro and Cid Gomes, saying both politicians deserve respect and that the police search was needless.

Police said in their statement that investigations began in 2017, stemming from indications that a company paid bribes in order to win the contract for works on the stadium. There were indications of 11 million reais ($1.9 million) in bribes paid in cash or disguised as campaign donations, the statement said. 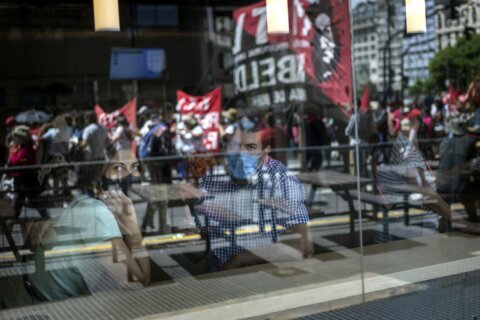 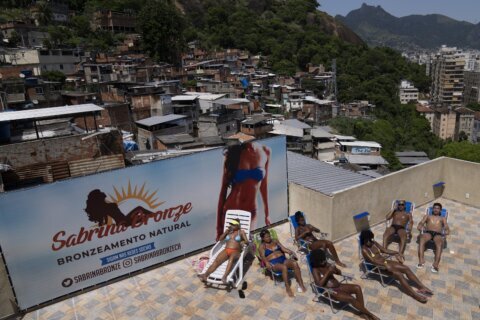