MEXICO CITY (AP) — The president of the U.N. Committee on Enforced Disappearances said Friday there is an “almost total, structural” lack of punishment in Mexico for the crime of abducting and disappearing people.

Carmen Rosa Villa Quintana wound up almost two weeks of fact-finding and interviews with victims’ families in Mexico on Friday.

Villa Quintana said there is “a generalized phenomenon of disappearances” in Mexico, where 95,000 people remain missing.

In Mexico, new clandestine grave sites turn up almost every week, and victims’ relatives are often left to search on their own for their loved ones’ remains.

She also noted Mexico has about 52,000 cases where bodies have been found, but not formally identified because of a lack of investigative and forensic capacity.

Drug cartels in Mexico frequently bury their victims in clandestine graves, or dismember or dissolve their remains.

Villa Quintana said the situation reflects “the image of a society overcome by the phenomenon of disappearances, systematic impunity … in the face of the inaction of some authorities.” 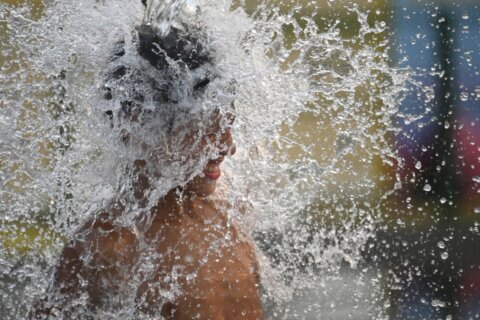