In August 2019 he was acquitted on espionage and embezzlement charges and released from custody. The court found that prosecutors had violated due process after a five-month trial. The court also criticized the prosecution’s evidence.

But the government won on appeal, arguing there were sufficient elements for a new trial, which started in July.

“Seven years of this torture,” Martinelli said after the verdict was announced. “I give thanks to God, and to the Panamanian justice system. I have suffered a lot and I don’t want what happened to me to happen to any Panamanian.”

The owner of a supermarket chain, Martinelli has hopes of running again for the presidency in 2024. He described the charges as political persecution and an attempt to stop him from running again.

As president, Martinelli allegedly spent millions of dollars on sophisticated spying equipment from Israel, including the spyware Pegasus. Prosecutors claimed he intercepted communications from opposition politicians and others, something the defense denied. 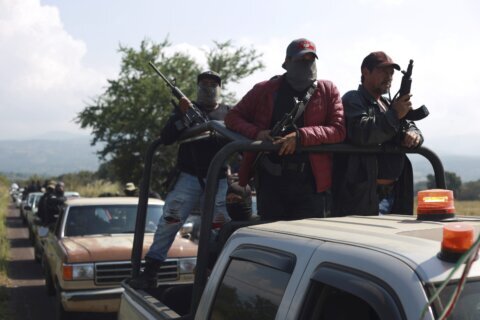 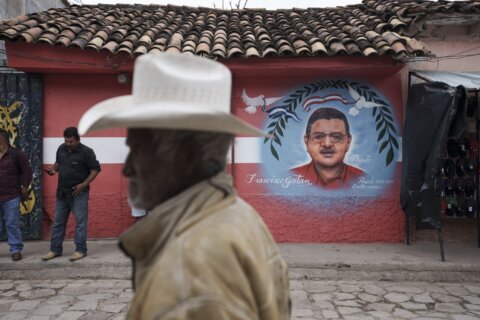