The Central Bank banned use of credit card installment payments for airline flights and other tourist services abroad. While Argentines pay those in pesos, the local agencies must pay for most of those services by transferring dollars abroad.

“We have to advance in the agreement with the International Monetary Fund, which implies that the reserves not only have to be robust, but have to be sufficiently strong to undertake that negotiation,” said government spokesperson Gabriela Cerruti.

Argentina has spent three years trying to renegotiate repayment terms on a $45 billion credit the IMF granted in 2018 and considers it vital to stabilizing an economy whose lengthy crisis has been hit as well by the pandemic.

The Argentine peso has fallen to historic lows against the dollar recently, aggravating the nation’s persistent inflation.

The new measure appears to hit hardest at middle class Argentines who don’t have the means to finance trips with a single payment.

The Argentine Federation of Associations of Travel and Tourism Companies said it would evaluate a possible legal challenged to the meature, which it called “an attack against travel consumers and companies that, in the large majority, are small and medium sized.”

Cerruti said the measure was temporary, but did not say how long it would last.

Prosecutor: Killings of Canadians in Mexico due to gang debt 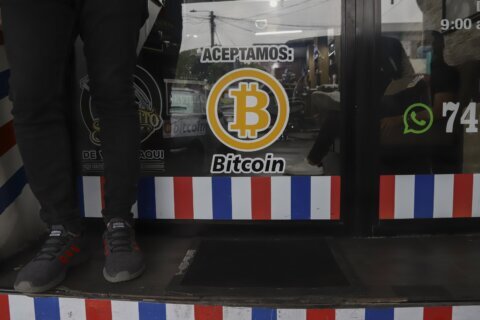 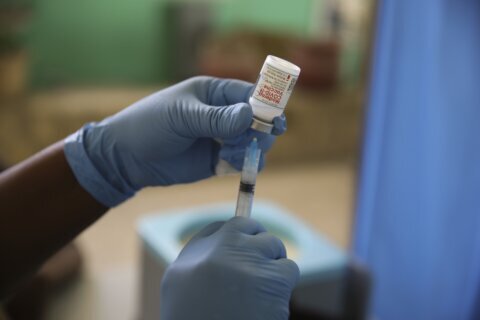