SAN SALVADOR, El Salvador (AP) — El Salvador’s top court and its election authority have tossed aside what seemed to be a constitutional ban on consecutive presidential reelection, setting the stage for President Nayib Bukele to potentially seek a second term in 2024.

The Supreme Court’s Constitutional Chamber on Friday told the Supreme Electoral Tribunal to permit a second term, and the electoral authority announced Saturday it would accept what it called a ruling that cannot be appealed.

The rulings — by a court recently overhauled by Bukele’s party — alarmed opposition parties and citizen activist groups who have long accused the popular leader of authoritarian tendencies and who said the ruling was clearly unconstitutional.

Bukele has not so far announced plans to seek reelection, but critics assume he will.

“The election of 2024 will be a great farce,” said attorney Eduardo Escobar of the nongovernmental group Citizen Action.

Until now, courts have interpreted El Salvador’s constitution to forbid presidents from seeking reelection for 10 years — equivalent to two five-year terms of the National Assembly — after their initial term.

The constitution bars the candidacy of those who have held the presidency for more than six months “during the period immediately before or during the last six months before the beginning of the presidential term.”

The populist president elected in 2019 has maintained high popularity with his vows to stamp out corruption that was rampant among the country’s traditional parties. His New Ideas party won a congressional majority this year and immediately after taking its seats in the National Assembly in May, it replaced the five members of the Constitutional Chamber and the independent attorney general who had balked at several of Bukele’s earlier actions.

Attorney Salvador Salvador Enrique Anaya, whose case challenging efforts to promote reelection led to the court action, argued that the decision “has no legal value: It is not signed by the justices.”

The conservative Nationalist Republican Alliance said the effort to maintain and concentrate power “is the precursor to a dictatorship. Power tends to corrupt. Absolute power corrupts absolutely.”

The chargé d’affaires at the U.S. Embassy in San Salvador, Jean Manes, said at a news conference that the U.S. government condemns the decision.

Noting the legislature earlier replaced the magistrates on the Constitutional Chamber with judges loyal to the president, Manes said the court’s ruling “demonstrates a clear strategy to undermine judicial independence and remove a key counterweight to the executive branch.”

“A fundamental principle of democracy is the three branches of government, so a weakening of the independence of the judiciary is a sign of a democracy in decline in El Salvador,” she said. 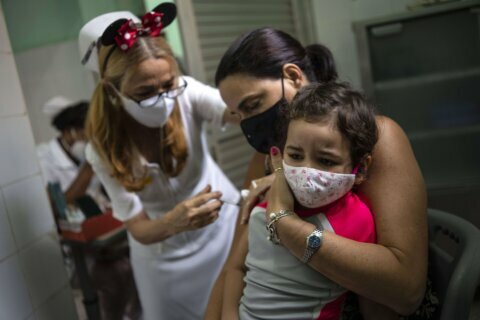 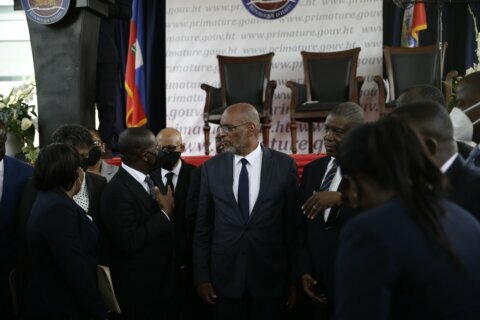 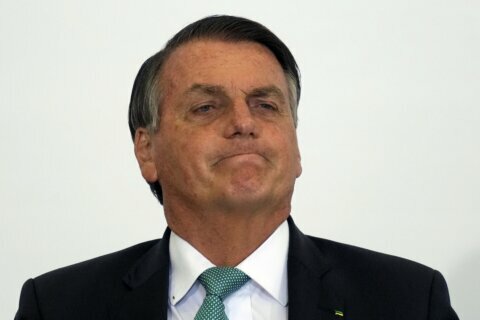