MEXICO CITY (AP) — Hurricane Nora formed off Mexico’s Pacific coast Saturday and swept past the Puerto Vallarta area, following a path that could take it for possible close encounters with other resorts farther north.

Nora had maximum sustained winds of 75 mph (120 kph) late Saturday, with tropical storm force winds extending out 105 miles (165 kilometers). It was centered about 50 miles (85 kilometers) north-northwest of Puerto Vallarta, and heading to the north at 16 mph (26 kph).

Forecasters warned that people along Mexico’s central and northern Pacific Coast should be alert to the dangers of flooding, mudslides and perilous surf. Authorities in Mexico’s Jalisco state, where Nora made a brief landfall crossing the cape south of Puerto Vallarta, said there were no early reports of serious damage.

The weakened remnants might bring rains next week to the U.S. Southwest and central Rockies, forecasters said.

The U.S. National Hurricane Center said Nora was expected to drag along the coast and gradually weaken to a tropical storm by Sunday night before heading into the narrow Gulf of California, passing close to the mainland resort area of Mazatlan. It was predicted to keep moving north, before weakening further and heading inland toward the Arizona border region.

The center said some areas along the west coast of Mexico could see rainfall totals from 8 to 12 inches (20 to 30 centimeters) with even more in isolated spots. 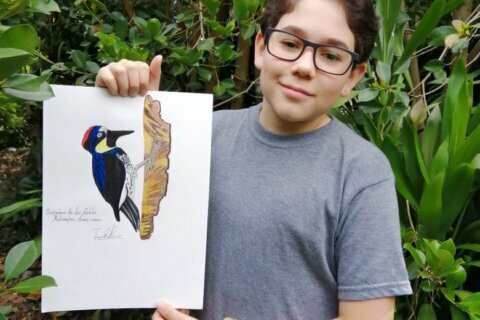 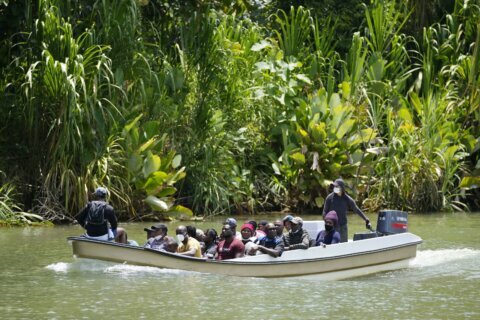