The U.S. Geological Survey reported that the earthquake happened at 12:10 p.m. local time, with an epicenter about 5 miles (8 kilometers) east of the city of Sullana. It was also felt in southern Ecuador.

The earthquake caused many citizens of Sullana to leave their homes. A woman was injured after being trapped under a collapsed wall while a car was crushed by bricks.

Footage from local TV stations showed that part of the cornice on the façade of Piura’s cathedral, built in the 16th century, fell off. The earthquake also damaged two other houses of worship in different communities and three fire stations.

The video also showed products scattered on the floor of a supermarket in Piura, about 615 miles (990 kilometers) north of the capital, Lima.

President Pedro Castillo left a military parade to travel to Piura, according to a statement from the presidential office.

Earthquakes are frequent in Peru. 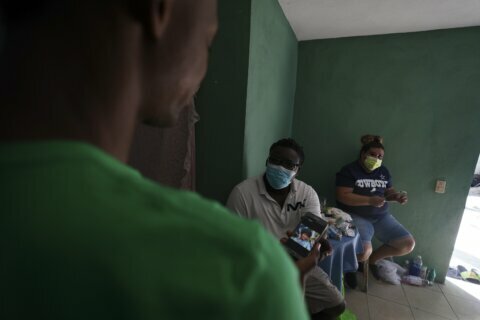