The paramedics were from the neighboring state of Jalisco and were assigned to transport a patient for treatment to a hospital in Zacatecas when they were killed Wednesday night. There was no immediate information on whether the patient was harmed.

Jalisco Gov. Enrique Alfaro said he “deeply condemned and lamented the killings” of the government health workers. Zacatecas has been the scene of bloody turf battles between a number of gangs, including the Sinaloa and Jalisco cartels.

Attacks on ambulances in Mexico have sometimes occurred when cartel gunmen want to kill a patient, but paramedics are usually not targeted.

Zacatecas Gov. Alejandro Tello wrote in his social media accounts that the state has suffered “a regrettable wave of violence between criminal groups.”

The killings came amid a series of massacres and drug cartel battles this month that resembled scenes from the darkest days of Mexico’s 2006-2012 drug war, when Zacatecas was dominated by the old Zetas cartel.

Last week, the bullet-ridden bodies of 18 men were discovered in a rural Zacatecas town after what appeared to have been a shootout between gang members. There was evidence the confrontation involved gunmen from the country’s dominant Sinaloa and Jalisco cartels, which are using alliances with local gangs to fight in many states.

Two days earlier, the bodies of two abducted police officers were found hanging from an overpass in the Zacatecas state capital and seven people were discovered shot to death in a neighboring city.

During the 2006-2012 drug war, cartels frequently spread terror by leaving heaps of bodies on roadsides or attacking the civilian population. 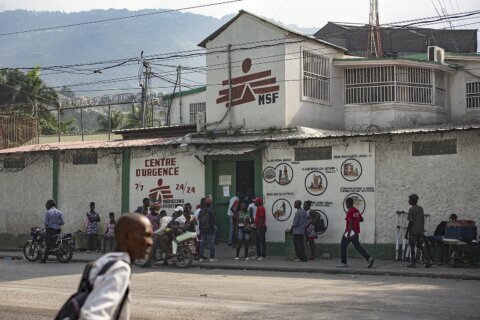 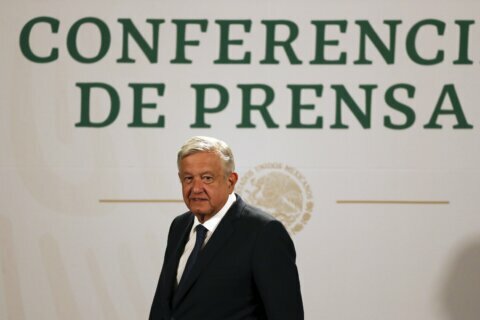 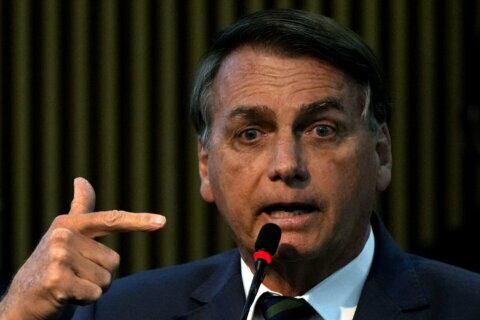