US tourist wounded in beach killings in Cancún, Mexico

MEXICO CITY (AP) — A U.S. tourist was wounded in a shooting attack Friday that killed two men at a beach in Mexico’s Caribbean coast resort of Cancún.

The prosecutor’s office in the state of Quintana Roo, where Cancún is located, said the two men apparently died of bullet wounds at the scene, and added that “a foreign woman” had been wounded and was taken for treatment to a local hospital.

The U.S. Embassy did not immediately respond to questions about the woman’s nationality, but a local official confirmed that she was an American. Video from the scene showed a woman with a bloodied shoulder being wheeled to an ambulance and asking for water in an American accent.

Violence in the coastal state, which is home to resorts like Cancun, Playa Del Carmen and Tulum, has declined somewhat from the high levels of 2018 and 2019, when there was an upsurge in killings. There were 209 killings in the state in the first four months of 2021, down from 266 in the same period of 2020.

Drug cartels operate in the state, which is known for a lucrative retail drug market and as a landing spot for drug shipments.

However, tourists have rarely been targeted in gang violence and the woman may have been a bystander hit by a stray bullet.

In January 2017, a shooting at a music festival in Playa del Carmen left three foreigners and two Mexicans dead. Prosecutors have said that shooting was motivated by low-level drug sales. 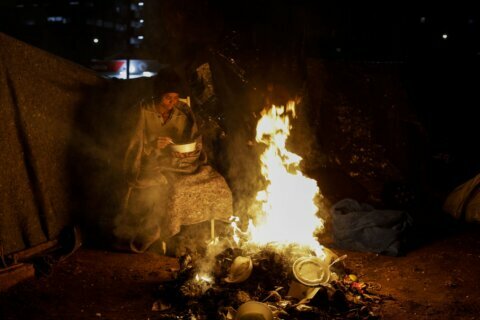 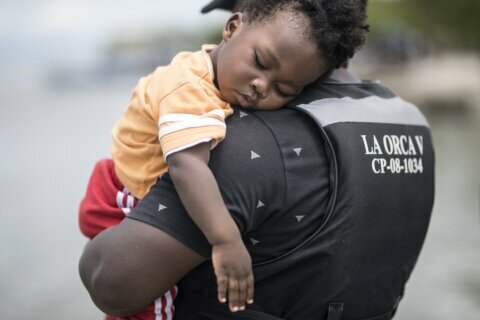 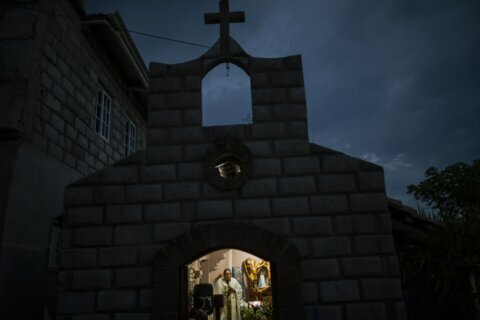