MEXICO CITY (AP) — A suspected serial killer in Mexico was only caught after years of alleged crimes because of the identity of the final dismembered victim: the wife of a police commander.

Without proper funding, training or professionalism, prosecutors in Mexico have routinely failed to stop killers until the bodies pile up so high they are almost unavoidable. In 2018, a serial killer in Mexico City was caught only after he was found pushing a dismembered body down the street in a baby carriage.

A suspect authorities have identified only as “Andrés” is accused of killing and dismembering a 34-year-old woman named Reyna, who ran a small cellphone shop, on May 14. Authorities can’t reveal the full names of the suspect and victims under Mexican law.

Investigators found women’s shoes, makeup and lists of names at the home of the 72-year-old former butcher, and thousands of pieces of bones buried under the floor at the home in the working class Mexico City suburb of Atizapan.

They also found several IDs belonging to women who disappeared as long as five years ago, and Reyna’s carefully sectioned fileted body parts, a bloody hacksaw and a knife on a basement table.

Sergio Baltazar, the lawyer for the family of victim, says that Reyna’s husband, Bruno, had the same frustrating experience as most Mexicans when he went to prosecutors’ offices after his wife went missing.

“The detectives really let him down,” said Baltazar. “They didn’t want to help him.”

But as a police commander, Bruno had means at his disposal that most Mexicans don’t. With prosecutors unwilling to help, he accessed police surveillance cameras.

“Bruno did a lot of the investigative work on his own,” Baltazar said.

Reyna had been scheduled to take Andrés, a family friend, with her on a semiweekly trip to a downtown wholesale market to get supplies for her shop.

Andrés, who the family called “El Viejo,” “The Old Man,” was considered kind of a charity case by the couple and their children. They invited him into their house and fed him. He was to help Reyna carry supplies back from the market.

When Reyna failed to return home, Bruno, the husband, called Andres, who said he hadn’t seen her, and that she had never shown up for the shopping trip.

Two days later, growing increasingly worried, Bruno showed up at Andrés’ house with Reyna’s brother. He had police stationed near by.

The old man got nervous, but allowed Bruno into the house, telling him he wouldn’t find anything. And at first he didn’t.

But then Bruno dialed Reyna’s cell phone number, and heard it ringing below, in what turned out to be a makeshift basement with a narrow entrance. He discovered what remained of the body.

Andrés tried to run, but the waiting police swooped in.

Baltazar said Andrés initially admitted to some murders, but then clammed up.

“He says there are five that he remembers, but then when they showed him the notebooks (with lists of names) he says he doesn’t remember,” Baltazar said. But “he does say he made recordings” of the killings.

While prosecutors have not ventured a guess on the number of victims, the ID cards, the names found in handwritten notations at the house and bone fragments suggest it may reach 15 or more.

As the lawyer for the victim’s family, Baltazar wants prosecutors to investigate possible accomplices, given the suspect’s age and physical condition. “It is hard to believe he had the strength to do this himself. There were probably accomplices.”

There’s not much chance of that; in the few cases where they catch a culprit, prosecutors in Mexico seem happy to hang as many deaths on a single suspect as they can. For victims’ activists like María de la Luz Estrada, who heads the National Observatory on Women’s Killings, it seems like investigators sometimes favor lone serial killer theories as an easy way out of investigating more.

“Talking about serial killers in the context of so much impunity worries me, because what we have seen is that they don’t investigate,” Estrada said.

But if prosecutors are slow, inmates at an overcrowded prison almost settled the matter; Andrés had to be transferred to another prison this week after inmates at the first facility tried to kill him. 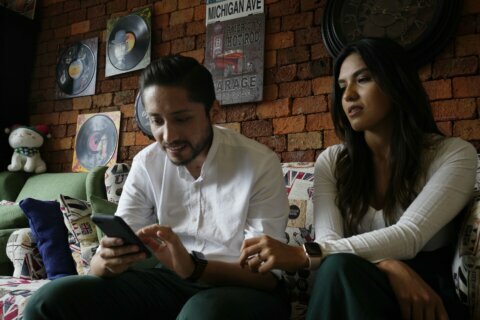 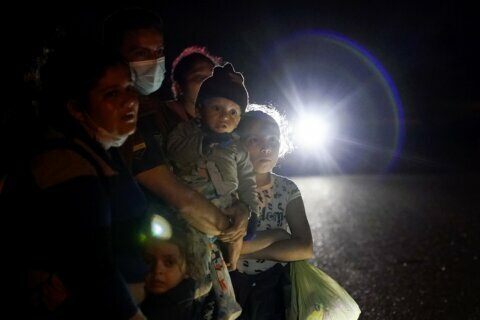 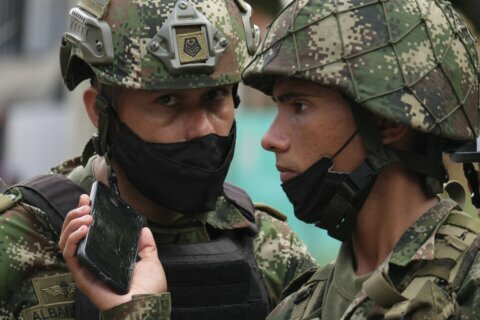