PORT-AU-PRINCE, Haiti (AP) — Haitian Prime Minister Joseph Jouthe announced early Wednesday that he has resigned as the country faces a spike in killings and kidnappings and prepares for an upcoming constitutional referendum and general election later this year.

Jouthe had served as prime minister since March 2020. He did not provide an explanation for his resignation and could not be immediately reached for comment.

Jouthe previously had tried to submit his resignation, but President Jovenel Moïse at the time had rejected it.

This time, Moïse accepted it and nominated Claude Joseph as Haiti’s new prime minister. Joseph previously served as foreign minister. A spokeswoman for him did not immediately respond to a request for comment.

The president tweeted Wednesday that Jouthe’s resignation “will make it possible to address the glaring problem of insecurity and continue discussions with the aim of reaching the consensus necessary for the political and institutional stability of our country.”

Haiti has long had a high turnover of prime ministers, with eight of them appointed to the position since 2015. 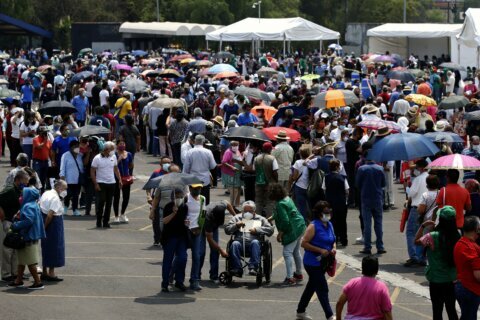 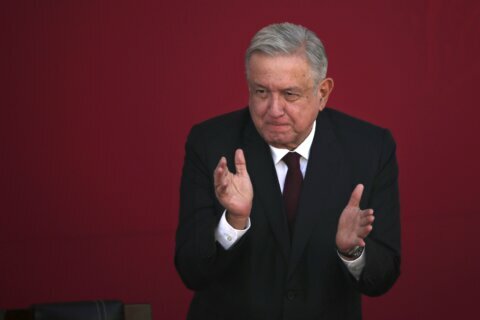 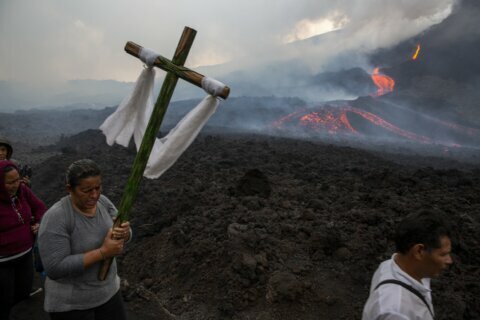