CARACAS, Venezuela (AP) — The chief European Union diplomat in Venezuela left the country on Tuesday, a week after the government of Nicolás Maduro ordered her expulsion following the EU’s decision to impose sanctions on several Venezuelan officials accused of undermining democracy or violating human rights.

Isabel Brilhante Pedrosa tweeted a photograph of Caracas showing the mountain range that flanks the Venezuelan capital to the north and the message “infinite thanks to all Venezuelans for their affection.”

“I carry you all in so many beautiful memories. My heart stays here,” she wrote without giving details.

The Venezuelan government’s action against Brilhante Pedrosa came after the European Union’s foreign ministers sanctioned 19 Venezuelan officials, freezing their assets and banning them from traveling to the bloc, citing the deteriorating situation Venezuela faces after December 2020 elections. The main opposition parties boycotted those elections.

The move marked the second time in almost eight months that Brilhante Pedrosa was declared persona non grata and ordered to leave Venezuela. Both cases were related to the European Union sanctions against officials and allies of Maduro.

Arreaza last week lamented that the sanctions were imposed again, saying Maduro had been “generous” to allow European diplomats to remain after many nations formally recognized opposition leader Juan Guaidó as the country’s rightful leader.

Guaidó, former president of the National Assembly, declared himself interim president in 2019 and was recognized by 60 countries as the legitimate leader of Venezuela, arguing that Maduro’s reelection in 2018 was fraudulent. However, Maduro has held power with the support of the military and Guaidó’s movement has lost momentum. 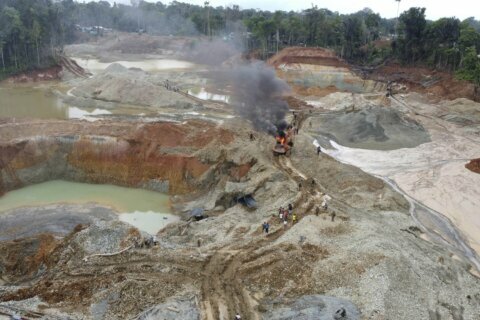 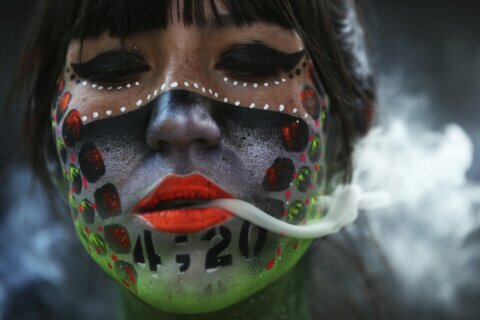 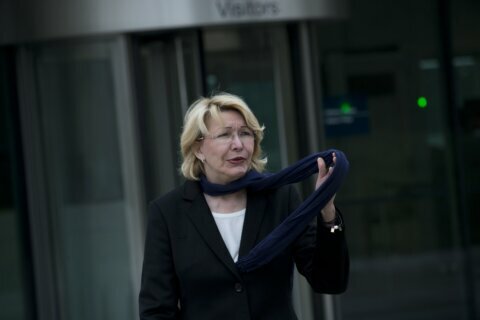