MANAGUA, Nicaragua (AP) — State and paramilitary armed groups in Nicaragua continue to terrorize the population and attempt to close spaces for opposition in the run-up to elections scheduled for November, the Paris-based International Federation for Human Rights said in a report Thursday.

“They are the same structures that killed in 2018 that today in 2021 terrorize civil society, journalists, church representatives, watching them, arbitrarily detaining them and harassing them,” the federation’s Americas director, Jimena Reyes, said in a virtual news conference.

Announced changes to Nicaragua’s social security pensions in 2018 led to street protests by senior citizens that were harshly put down. University students quickly joined the cause and the protests grew, leading to months of sometimes violent street clashes that became a referendum on President Daniel Ortega’s government.

Ortega characterized it as a coup attempt backed by foreign interests.

Thursday’s report listed 328 people killed during the protests at the hands of police or paramilitary groups connected to Ortega’s government.

“The documented cases of serious human rights violations show that state repression is ongoing, with slight modifications but with the same objective of controlling, neutralizing and eradicating those considered to be enemies, and of maintaining an atmosphere of widespread terror as a central element in achieving control of the population and inhibiting any expression considered a threat to the regime,” the report said.

In recent months, Ortega’s government has proposed, passed and implemented a number of laws making it more difficult for nongovernmental organizations to operate.

Federation Vice President Juan Francisco Soto said the report is “an invaluable work that shows that civil society, NGOs, human rights defenders and the population in general won’t be silent.”

The federation prepared the report together with the Nicaraguan Center for Human Rights, which was forced to close by the government in December 2018, accused of participating in the social unrest.

National elections are scheduled for Nov. 7. Ortega is expected to run for his fifth term as president. If he wins, it would be his third consecutive term since 2007. 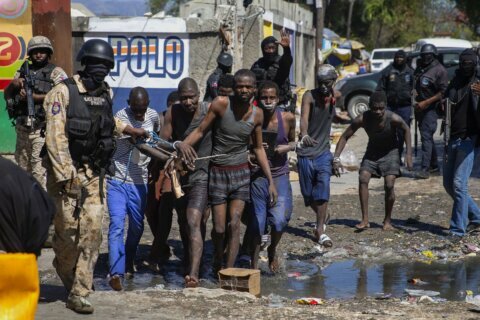 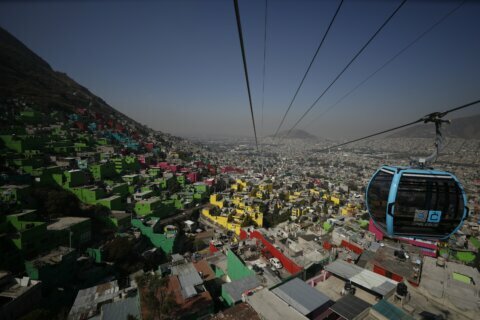 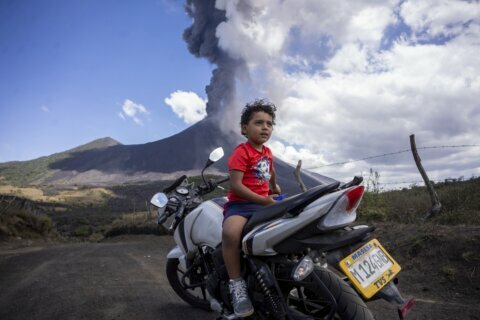