BRASILIA, Brazil (AP) — Lawmakers supported by Brazilian President Jair Bolsonaro were elected to head both houses of Congress on Monday, in a major victory for the conservative leader’s effort to fend off a potential impeachment effort.

In the most crucial decision, Bolsonaro-backed candidate Arthur Lira of the center-right Progressive party was chosen as speaker in the Chamber of Deputies with 302 votes against 145 for his main adversary, Luiz Felipe Baleia Rossi of the also center-right Movement for Brazilian Democracy party.

Any impeachment move would have to start in the lower house.

Hours earlier, senators elected Rodrigo Pacheco of the center-right Democrats party as the Senate president, giving him 57 out of 78 votes to beat Simone Tebet, also of the Movement for Brazilian Democracy.

Neither Lira nor Pacheco mentioned Bolsonaro in their victory speeches. Both promised to lead an independent legislative.

Opponents of the president, who is midway through a four-year term, have been staging street demonstrations to demand his ouster over his handling of the COVID-19 pandemic, which has hit Brazil hard.

Beatriz Rey, a political scientist at the Center for Latin American & Latino Studies at American University in Washington, said the two wins would reduce Bolsonaro’s risk of being impeached, but not erase it.

“Bolsonaro has won, but it is not clear whether he will get unconditional support,” Rey said. “He has no coalition in Congress and that is why he is so active in this election. But he can still lose control if he has an issue with spending, if his cabinet reshuffle doesn’t work. The president needs the support of these center-right parties.”

Bolsonaro, who abandoned his own party shortly after being elected, has struggled to find support for his policies in a complicated congressional landscape of many parties.

Outgoing Speaker Rodrigo Maia, also of the Democrats party, had rejected repeated calls for Bolsonaro’s impeachment even while maintaining his independence from the president by opposing some of his legislation and protesting against his conservative cultural agenda.

Maia, who cried during his farewell speech, supported Deputy Baleia Rossi in the lower house election, but even his own Democrats party failed to follow him.

Bolsonaro’s approval ratings have dipped into the low 30% range — a slump analysts have attributed to the delayed rollout of Brazil’s COVID-19 vaccination program and to the end of cash handouts to the nation’s poor.

That relative weakness has boosted the bargaining power of a centrist group of lawmakers, said Márcio Coimbra, coordinator of post-graduate studies in institutional and government relations at Mackenzie Presbyterian University.

Coimbra said the price of their backing may start with the doling out of government positions — the sort of back-scratching politics that Bolsonaro had vowed to avoid when he ran for president on an anti-corruption platform.

A report in Monday’s edition of the newspaper Estado de S.Paulo said Bolsonaro’s administration paid more than $92 million in funds earmarked for special projects backed by individual lawmakers in January, a record figure for that month. Analysts linked the amounts to the congressional leadership elections, a move typical of Brazilian presidents that Bolsonaro had promised to end.

Centrist party officials reportedly have designs on ministries such as health, mining and regional development, according to Bolsonaro aides and influential lawmakers who spoke on condition of anonymity.

“The victory of Lira will give the impression of an alliance, of solidity of the relationship with Congress to Bolsonaro,” said Thiago de Aragao, director of strategy at political risk consultancy Arko Advice. “But in fact, it will be something that still requires negotiation every single every day, and negotiation on every single issue to be voted.” 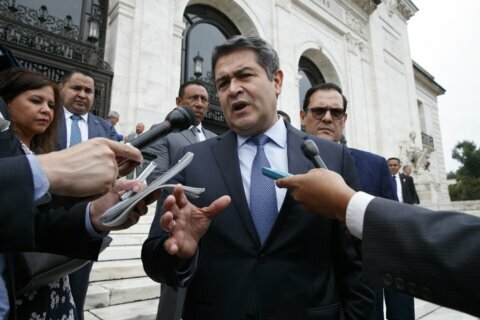 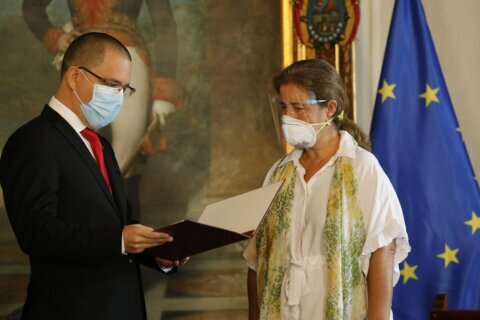