SAN JUAN, Puerto Rico (AP) — A respiratory therapist who treated the first two COVID-19 patients hospitalized in Puerto Rico became the first person in the U.S. territory to be vaccinated against the virus on Tuesday.

Yahaira Alicea had treated an Italian couple who visited the island aboard a cruise ship in March. The woman later died. Alicea said it was a fearful moment for her that wore her down physically and emotionally as she urged everyone to get vaccinated.

“This is what we want, for this pandemic to end,” Alicea said. “Don’t be afraid.”

A health official approached Alicea with the needle as both smiled: “Let’s make history.”

Alicea was immunized a day after FedEx planes carrying more than 16,500 Pfizer vaccine doses landed in Puerto Rico, with another more than 13,600 expected later this week. The vaccine will be distributed to 65 hospitals around the island, according to Gov. Wanda Vázquez.

However, doses were not delivered to 13 of those hospitals on Tuesday as scheduled because they didn’t have freezers with the required temperatures. The doses are expected to be delivered by Thursday at the latest, according to Maj. Gen. Jose Reyes, Adjustant General of the Puerto Rico National Guard.

Alicea was supposed to be vaccinated on Monday, but hospital officials said Vázquez’s office had requested that the event wait until Tuesday, which drew scathing criticism from many on social media who questioned the reasons behind the delay and said there was no time to be lost.

First in line to be vaccinated are health workers, emergency responders, hospital employees and those who live or work in shelters or nursing homes. Next will be police officers, employees of the island’s Department of Education and other workers considered essential, followed by people with compromised immune systems, cardiac problems or chronic health conditions including diabetes.

Overall, the vaccination process is expected to continue into mid-2021, with the government aiming to immunize 70% of Puerto Rico’s population.

Among those celebrating the arrival of the vaccine was Daniel Colón-Ramos, co-founder of CienciaPR, a nonprofit group of Puerto Rican scientists who also will co-chair a coalition of scientists to inform policy of the island’s incoming governor.

“It’s the light at the end of the tunnel after a year in which we saw what a world without vaccines looks like … a world of fear, a world of a lot of suffering,” he said. “Finally, we have a tool based on science … that allows us to face the pandemic of the century.”

Many in Puerto Rico have questioned whether the government is prepared to store the vaccines at a far colder temperature than most freezers can handle, given that the island’s power company still struggles with outages more than three years after Hurricane Maria hit as a powerful Category 4 storm. Officials have said that Puerto Rico’s National Guard has bought four freezers with the capacity to store 300,000 vaccine doses each. 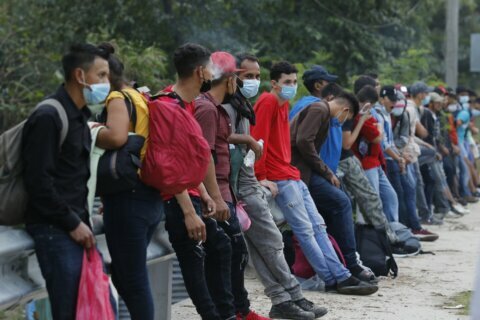 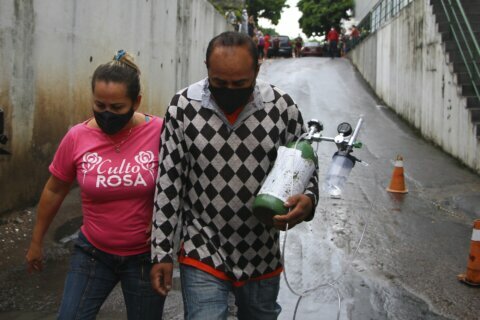 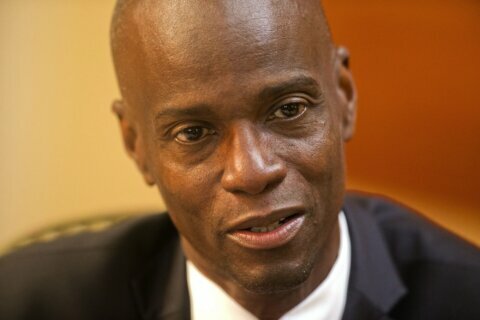